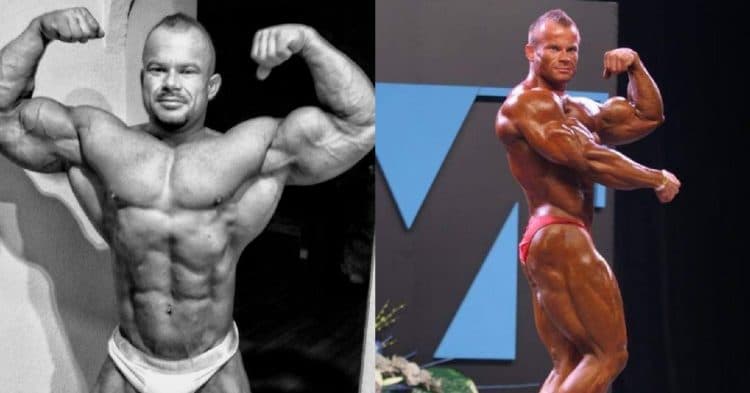 The bodybuilding community has been rocked with loss yet again. This time, it comes in the form of 32-year-old bodybuilder Jakub Subrt, who passed away earlier this week.

Born in Broumov, Czech Republic, Subrt first began to make an impression in the bodybuilding world at 21 years old, when he won the NABBA Mr. Universe as a Junior in 2008. He then followed this up with a win at the NABBA World Championships two years later, cementing himself as a skilled athlete and talented bodybuilder. Unfortunately, his skills would never be enough to land him an IFBB Pro Card, but he did compete on an amateur level at the Olympia Europe, scoring as high as second place, earning a silver medal.

However, in a tragic turn of events, Jakub Subrt has passed away at just 32 years old. It was initially reported that he had lost his life on September 2nd, due to undisclosed reasons. This news was confirmed with a post from his family to his Facebook fan page.

In addition to this obituary, there were also some posts made by Jakub’s sisters, mourning his passing. Both ladies seemed to capture the spirit of their brother, who was an avid lover of the sport, and fitness generally.

“I hope they have a proper gym for you  up there brother. ❤️😰”

“Rest in peace Kuba. So suddenly and soon.”

At this time, little is know about what happened to Subrt and why he passed at such a young age. However, it is incredible sad news, especially considering how much time he should have had left on this planet. He was clearly the type of person who made an impact on those who encountered him.

FitnessVolt would like to offer our sincerest condolences to the friends and family of Jakub Subrt.