The beloved Sebastian Kakol's death was a big shock for his fitness community. 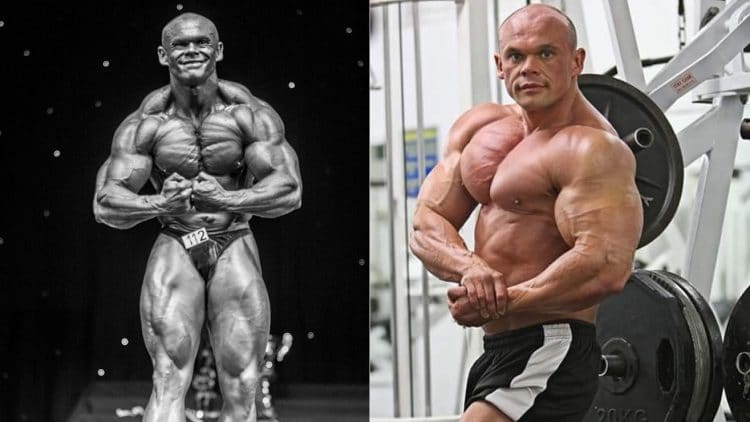 Deaths in the fitness community are becoming rather alarming with the most recent being Sebastian Kakol, a bodybuilder who worked as a doorman for the Cardiff bar Live Lounge, was found dead in his Cardiff, Wales home on Tuesday evening.

Kakol was originally from Poland and was pretty well-known around town.

David Nelson, who was the owner of gym Peak Physique, where Sebastian Kakol trained, said of the popular bodybuilder,

“He was well known in the gym, he was a real character,” according to Wales Online.


“He loved competing and he always had time to give. He was happy-go-lucky, a nice guy. Everyone is just shocked.

He was in a bodybuilding show on the weekend and he won. He was out with friends on the Monday and he was fine. It’s a big shock.”

And Nelson also mentioned that Kakol had just won the NAC Mr. UK competition which took place in Manchester on Sunday.

This was an unfortunate death for the 39-year-old who had a bright future, and a spokeswoman with the South Wales police said of the death,

“There are no suspicious circumstances and HM Coroner has been informed.”

Sebastian Kakol will be dearly missed by people who were close to him, the ones he inspired, and everyone who was impacted by his life. And many have expressed their sorrow for the passing of such a wonderful individual.