Zane Watson will appear in court on Dec. 3 to answer the charges 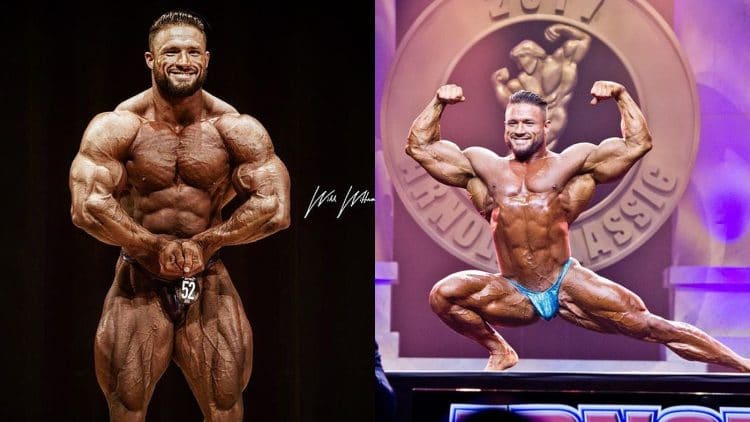 Ontario Provincial Police (OPP) seized over $32 million worth of illegal cannabis and its derivatives after a 16-month long investigation. After becoming aware of the illegal drug network operating in the London area, London Police Service and OPP’s Organized Crime Enforcement Bureau (OCEB) started the investigation in June 2020.

Named Operation Gainsborough, the investigation led to the identification of a sophisticated criminal organization that ran an illegal cannabis website and delivered the drugs in London, Kitchener, Hamilton, and Toronto.

The OPP Press release stated that the members of this organization have also been exporting illegal drugs to various parts of the world including South America and Europe. Provincial Police carried out search warrants at locations in London, Hamilton, Toronto, St. Thomas, Middlesex County, and Norfolk County on November 3rd. This led to the seizure of $32 million worth of cannabis and its derivatives and the arrest of 21 people for their alleged involvement.

Before that, agencies discovered and dismantled two secret cannabis extraction labs in Brampton and Middlesex County. More details of the entire operation and Zane Watson’s involvement in the same are yet to emerge.

Zane Watson is an accomplished IFBB professional bodybuilder competing in the 212 division. Watson’s big break on the grandest stage of bodybuilding came in 2015 when he competed at Mr. Olympia in 2015, finishing 16th. He has won several bodybuilding competitions in Canada and finished in the top 10 on several major meets. However, Zane Watson has had a troubled past that appears to be still haunting him.

Both of Zane Watson’s parents competed in bodybuilding competitions in Canada and his father ran a successful fitness center chain. However, he struggled with drug addiction for a long time which cost him the business. Unfortunately, Zane Watson also developed similar problems and even served a six-month prison sentence as a teenager. The 33-year-old later reconnected with his father who started training him and continued to train him until he passed away in 2018.