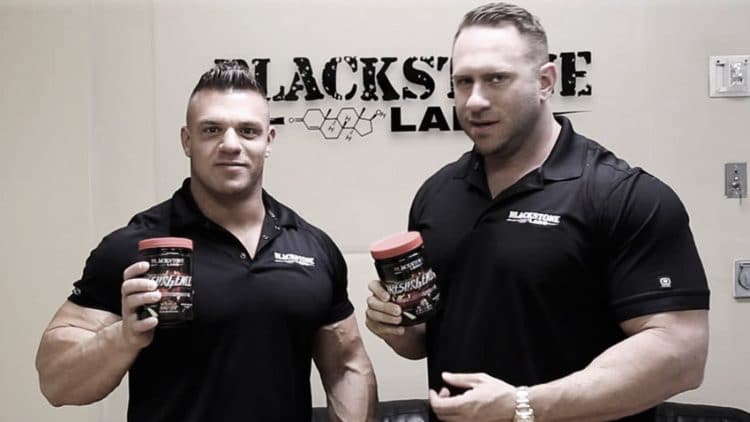 Co-founders of the supplement brand Blackstone Labs LLC. Aaron Singerman and PJ Braun could each  face13-Year prison sentences, in The Blackstone case .

According to a press release from the United States Department of Justice, Blackstone Labs and its co-founders pleaded guilty to conspiring to sell illegal anabolic steroids and other unlawful products marketed as dietary supplements. A report from Natural Products Insider states that both Aaron Singerman and PJ Braun have reached agreements with prosecutors to plead guilty to federal crimes. They will likely face 13 years of prison time.

The Department of Justice press release also states that in pleading guilty, Braun and Singerman admitted to leading a conspiracy to sell products through Blackstone that were labeled as dietary supplements but were actually controlled substances or drugs that were not approved by the FDA. Blackstone made the same admissions and also admitted defrauding the FDA and consumers with the selling of illegal substances falsely labeled as dietary supplements.

According to the court filing, the defendants specifically admitted that they falsely characterized their products as safe and legal dietary supplements. In addition, they falsely represented that the products were made in “FDA approved” registered facilities that followed all required regulations, when in fact they were not.

Based on affidavits from a special agent from FDA’s Office of Criminal Investigations, authorities secured a warrant from a magistrate judge in 2017.  This led to authorities searching the premises of Blackstone Labs and Ventech Labs (Blackstone’s contract manufacturing partner). Following this, The U.S. Department of Justice announced the 14-count grand jury indictment against all the defendants in 2019 for selling illegal substances.

RedCon1 and Blackstone Labs LLC give their statements

Meanwhile, Blackstone Labs LLC’s counsel stated that the company ‘has turned over a new leaf and looks forward to a prosperous future.’

“There has been new ownership since April 2017. Since then Blackstone has been operating in compliance with the letter of the law. The company made mistakes early in its business career, and Mr. Singerman and Braun have entered pleas of guilty and are going to prison for their mistakes. Blackstone expects to settle with the government today as we have been going back and forth working out details of a plea where the corporation can go forward and put this chapter in its ‘rearview mirror.'”

Aaron Singerman founded supplement company RedCon1 has also distanced itself from the allegations in the indictment.

“Redcon1 was founded after the conduct central to the Blackstone case concluded, and we had no involvement in the matters raised in that case,” the company said in an emailed statement.

Braun and Singerman are scheduled to be sentenced on Jan. 27, 2022, in Ft. Lauderdale before U.S. District Judge William P. Dimitrouleas of the Southern District of Florida. Both face a maximum penalty of 13 years in prison. Judge Dimitrouleas will determine any sentence after considering the U.S. Sentencing Guidelines and other statutory factors. Blackstone will also face the sentence on Jan. 27, 2022.