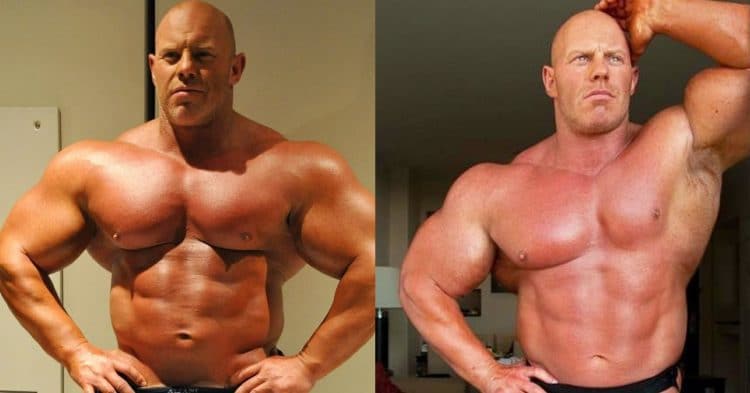 The bodybuilding community is in a state of mourning this week, as another brother in iron has passed away. This time it came in the form of Brad Hollibaugh, who has lost his life at the age of 54.

Largely competing during the 80’s and early 90’s, Hollibaugh was something of a mass monster during his time in the sport. With huge arms and a massive chest, the 5’9 bodybuilding oftentimes competed at a plodding bodyweight of 260lb.

After his career ended as a competitor, Brad was never far from the sport, working as a coach and trainer to younger athletes. He clearly found joy in helping others achieve their goals and sculpt physiques similar to his own.

Unfortunately, it seems that Brad Hollibaugh has passed away at just 54 years old. Although the exact cause of death has not been revealed, it has been reported that he was playing billiards with his friends, when he suddenly passed out, losing his life a short time later.

The news of his passing was broken by his ex girlfriend, Karrie Lynn. She posted to her personal Facebook page to reveal the tragic loss, and take a moment to mourn his passing.

“My heart is filled with such sorrow. My best friend went “Home” yesterday. Brad Hollibaugh, I can’t believe you’re no longer with us on earth school.

We started dating August 2018 and it’s been a blessing-filled 2 1/2 years. So much love, laughter and wonderful experiences that I will be forever grateful. In January, we decided to redefine our relationship due to the long distance status. We were best friends. We continued to talk or text almost every day as best friends do ending each conversation with an “I love you”.

He was and continues to be a blessing in my life. His favorite words to say were; “make positive impacts, go kick some butt and go make things happen.” I can see him in heaven free from his earthly body cracking jokes, flexing, playing pool and hugging his parents and brother, Scott. Thank you my love, and I’ll see you on the other side.”

My heart is filled with such sorrow. My best friend went “Home” yesterday. Brad Hollibaugh, I can’t believe you’re no…

This is obviously tragic to hear, especially considering how young he was at the time of his passing. It is worth noting that he got a kidney transplant a few years ago, and this could have contributed to whatever caused his untimely passing, though that will not be known until a cause of death is determined. 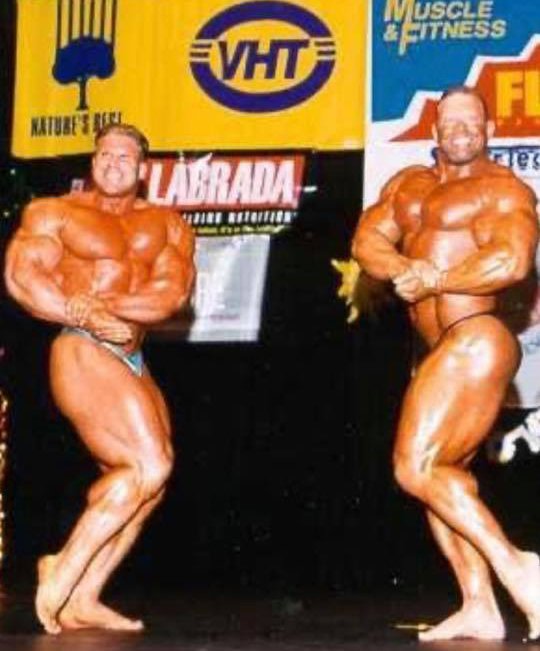 Fitness Volt would like to offer our sincerest condolences to the Brad’s friends and family. He was seemingly a bright spot in the community, and will genuinely be missed.

How Many Exercises Should You Do Per Muscle Group?