Bradley Martyn And Vitaly Zdorovetskiy Come To Blows During Altercation 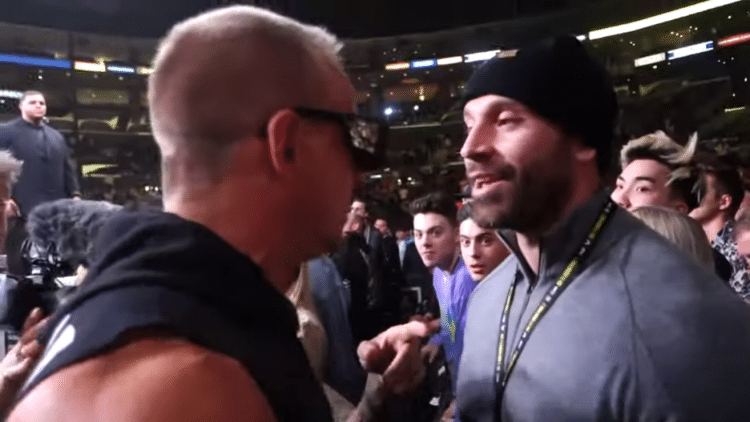 In the boxing ring on Saturday night, took place Logan Paul vs KSI 2. However, there was a fight between Bradley Martyn and Vitaly Zdorovetskiy going on in the crowd.

The big boxing fight over the weekend was something of a celebrity boxing match. YouTube stars Logan Paul and KSI met for the second time in the ring, although this time was a pro bout. Among the many famous people in the crowd were Bradley Martyn and Vitaly Zdorovetskiy. 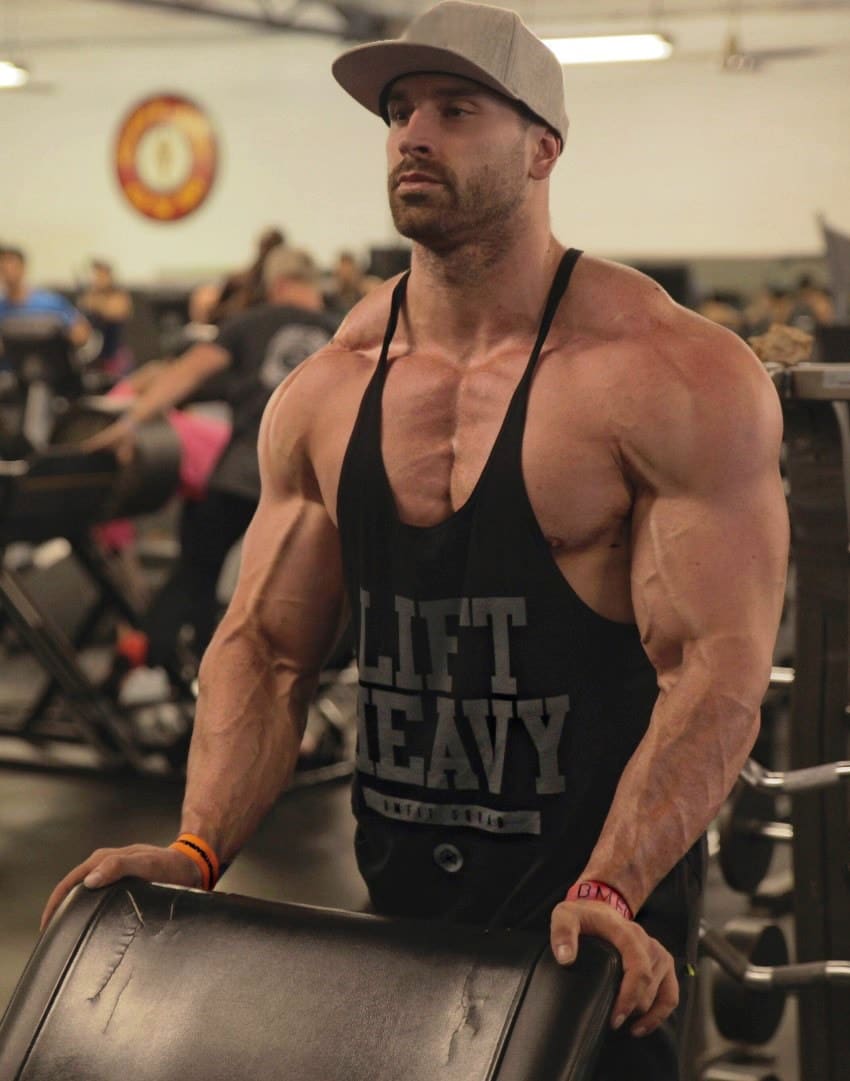 Vitaly was there looking for a fight with KSI. The fellow YouTube creator had made it clear that he wanted to fight the winner of this match. However, what he did not realize, was that he would be fighting Bradley Martyn first.

Fitness star Martyn was excited to be at the fight. He had been recording the whole day, for his own YouTube channel. Nevertheless, after the main event, he saw Vitaly calling for a fight with KSI. Therefore he told Vitaly to instead fight him. This would result in Vitaly putting his hands on Martyn’s throat. Subsequently, Bradley responded by throwing punches at Vitaly, until the pair were broken up.

Following the altercation, Vitaly is asked to leave by what appears to be security. However, he changes his tune from his earlier tough-guy persona. Instead, he said that this was all good fun, and that he and Martyn were friends.

Following that, Vitaly expressed disbelief that Martyn actually hit him like that. Moreover, he said that he only meant it as a friendly gesture when he grabbed Bradley by the throat. Nevertheless, this did not seem to be any sort of greeting one gives their friend.

With the success of Logan Paul vs KSI, it is not impossible that these two could fight. Both Vitaly Zdorovetskiy and Bradley Martyn have decent followings on social media. On the other hand, it might be nice to leave the professional fighting to professional fighters.

Best Way to Build Muscle and Strength: The 5×5 CrossFit Program

It is reported that the former boxing heavyweight champion of the world, Mike Tyson, has fiercely beaten up a passenger...