2019 Mr. Olmypia winner Brandon Curry has a plan in mind to recapture the Olympia title that he lost in 2020 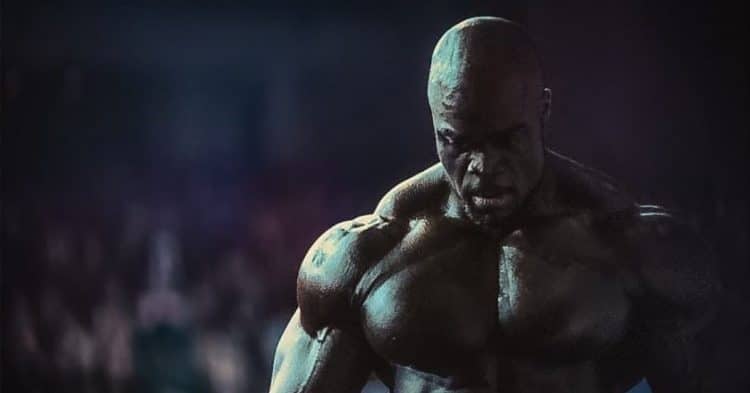 Former Mr. Olympia Brandon Curry was unsuccessful in his attempt to retain his throne in 2020. However he is now more motivated than ever, and plans on returning with a vengeance to get the title back.

Heading into the Olympia last year, all the talk was about Curry going head-to-head with 7x champ Phil Heath. Phil was returning for the first time since losing in 2018, and the battle between the two was on everyone’s minds.

That is why it came as such a shock when Big Ramy ended up surpassing both men, to comfortably win the contest. He became the sixteenth man to hold the distinction of being called Mr. Olympia.

Now Brandon Curry is looking to bounce back and recapture his throne. While his second place win in 2020 was nothing to scoff at, his goal is to get back to the top and keep improving as he always does.

Speaking in a recent video to his YouTube channel, Brandon broke down exactly what he plans to do differently to win the 2021 Mr. Olympia. He admitted to putting too much focus into beating Heath during his prep, but promises not to make the same mistake twice.

“The strategy is going to be different. We went into 2020 with our eyes on Mr. Phil Heath, and the strategy to beat Phil Heath as all about conditioning, coming in as conditioned as possible.

“We were able to do that, we were able to accomplish that goal, but Big Ramy came in with a different package that kind of overwhelmed us all, according to the judges.

“We think it’s going to be a size game for 2021, because of course Big Ramy is the biggest guy on stage. What that means for me, is I won’t have to focus on coming in as I would to beat Phil Heath.”

“Big Ramy, in order to compare well against him, I think I have to be a little bit fuller,” Curry continued.

“Of course, we’re still going to bring the conditioning to the stage, but the goal is to put on some more lean muscle mass this year, and bring it to the stage to compare well against Big Ramy.”

From there, Brandon Curry goes on to say that he would rather compete against Big Ramy, rather than Phil Heath. This is because of how different their physiques are on stage.

“I’ve beaten Big Ramy in the past in some competitions, so I’m going into 2021 with a little more confidence that I can really just take this title back, for sure.”

The interest thing about this sentiment is the fact that even though he has previously gotten the better of Big Ramy, Brandon Curry was not able to do so at the Olympia. If Ramy can stay consistent, it will be interesting to see how the two compare this year.