A very sad day in the bodybuilding community with the passing of a NABBA legend. 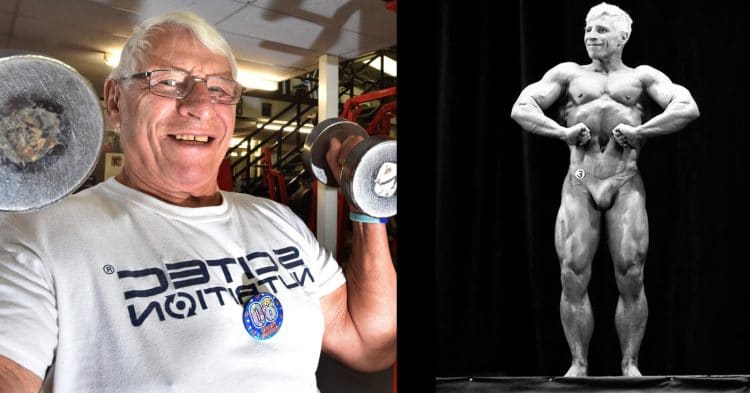 Another very sad day for the bodybuilding community with the passing of NABBA (National Amateur Body-Builders Association) legend Brian House. The news was shared via the NABBA Facebook page on Friday and we’re assuming he died due to natural causes at 82 years old, as we have no further information at the moment.

From Paul Jeffreys NABBA North East: “Its with great sadness we have lost a Nabba legend, and great friend Brian House, former Nabba North East Judge and show promoter of the Mr/Miss York shows.
One of the great Yorkshire Bodybuilders of the 60s and 70s
A man of many top bodybuilding titles.
Our cincere condolences to his family and friends.”
Paul Jeffreys

From Paul Jeffreys NABBA North East: "Its with great sadness we have lost a Nabba legend, and great friend Brian House,…

House was a UK native, known for competing in the NABBA Association, most notably in the North East UK region from the 1960s-early 1990s. He even stood on the same stage as Arnold Schwarzenegger in a different weight class during his competitive days, getting to know the latter, along with legends Lou Ferrigno and Dave Prowse.

He’s mentioned beating Schwarzenegger in the leg department when they both competed at the Mr. Universe.

House was first a coal miner and he also served time in the Royal Arterilly and Yorkshire Regiment and attributed much of his success to being in the military. Later on, he opened a gym in York, of which his daughter eventually took over the operation but he was still committed to training clients as long as he was able.

We’d like to extend our condolences to the family and friends of bodybuilding legend Brian House.