Brooke Ence Is Making A Comeback To CrossFit This Year 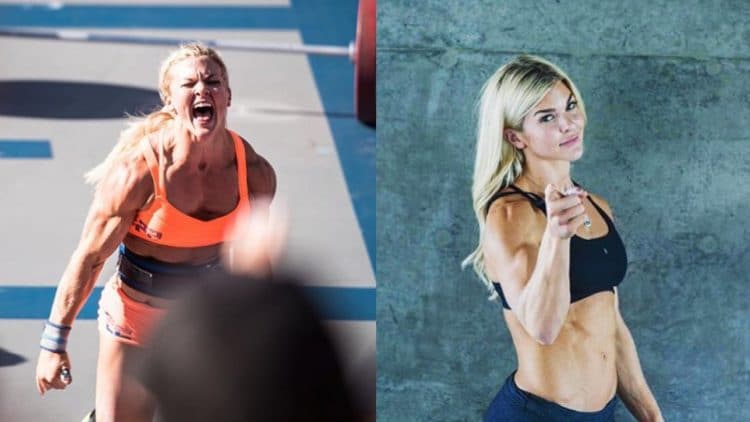 Brooke Ence may have found her way into some big Hollywood movies. However, she has not lost her passion for CrossFit, as she has decided to return to competition at the 2020 CrossFit Games season.

Ence has been doing CrossFit for a few years, making waves in the 2015 season. Here, she not only qualified for the Games on her second ever Sanctional event but went on to score two first place finishes at the Games. Immediately she became someone to keep an eye on, due to her incredible physicality.

However, Ence would see it fit to take some time off from competition after this, citing some injuries over the next few years. She suffered herniated discs in 2017, as well as being forced out of the 2018 Regionals due to shoulder pains. Not only that, but she has also been trying her hand at acting, having minor roles in the Wonder Woman, and Justice League films.

Nevertheless, Brooke Ence has decided to announce her return to CrossFit. Moreover, she explains that she is looking to compete at the 2020 CrossFit competition, her first time there in five years. She posted a video to her YouTube, explaining the decision.

This is what she had to say:

“No reason for this thought to even be in my head,” Ence said. “No reason, it wasn’t the music that was playing. I just dropped (my friend) off that night and was driving home, and immediately had this thought of like ‘You should compete. You should do it.’ So I immediately texted my coach and was like ‘Okay, let’s do it.’ I’ve taken enough time off, it’s time to come back.”

Ence goes on to explain the differences she is experiencing getting back into a training schedule. Furthermore, she has to ease herself into the proper training, as she is older and has had more injuries. Despite that, she is focused and dedicated to the task at hand. She knows that she is in for an uphill climb, but she is prepared for the challenge.

It is exciting to see Brooke Ence back in the mix with CrossFit competition. It will be curious to see if she brings a new group of fans to the sport, due to her outside ventures.

World’s Strongest Man To Return To Florida For 2020 Contest

Biceps Curl Variations To Build Your Best Arms Ever