Brooke Ence tried her hand at bodybuilding before finding her true love in CrossFit! 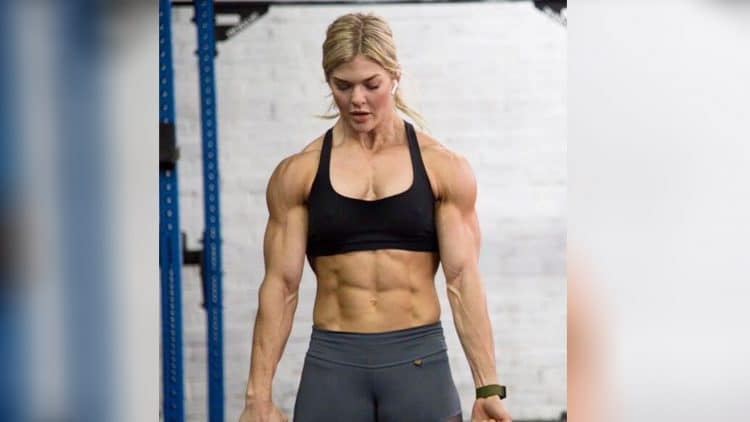 You probably know Brooke Ence as an elite CrossFit athlete who finished 14th at the 2015 CrossFit Games. But her involvement in the sport goes much further as a trainer for CrossFit West Santa Cruz in California and ambassador for the sport. Now, you may have not known that she used to compete in bodybuilding (Yep, that’s right).

But Brooke Ence soon realized it just wasn’t for her and is definitely happy to be where she is now, seeing as she is one of the biggest names in Crossfit.

“Could be mistaken as Halloween! Hahaha #tbt to when I was starting my journey to find true fitness; so happy I was only taking a pit stop in that world! So grateful for where I am today!“

Brooke Ence has so much going on now with her clothing line, training, and even her film career with a notable role as an Amazon woman in the movie, “Wonder Women”.

But there’s no denying she’s incredibly ambitious and we think it’s probably safe to say that it was a good thing bodybuilding didn’t work out for her. Although, it was definitely a stepping stone for bigger things to come.