Calum von Moger Will Finally Be Returning To Competition 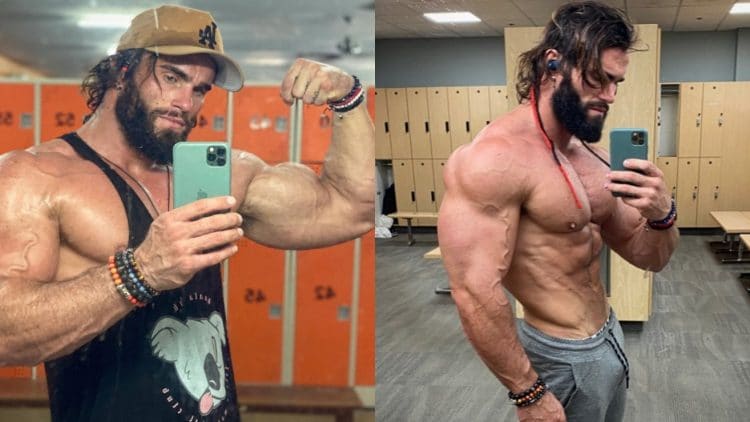 Fans have been waiting a long time for the return of Calum von Moger. Well it seems that day is coming soon, as he decided to compete at the Jay Cutler Classic.

Few bodybuilders have had as high potential and poor luck as Calum von Moger. A few years ago, he was on top of the bodybuilding world, having won the Mr. Universe contest. Add that to the fact that he had been doing movie work as well, and it seemed like he would have a bright and promising future ahead of him.

This hype train was forced to take a few extra stops however, as von Moger would suffer a series of unfortunate injuries. With everything from a knee injury, to a bicep tear, and hand injury, he has been through the ringer when it comes to injuries. As a result, there were concerns on if he would ever even be able to compete again. 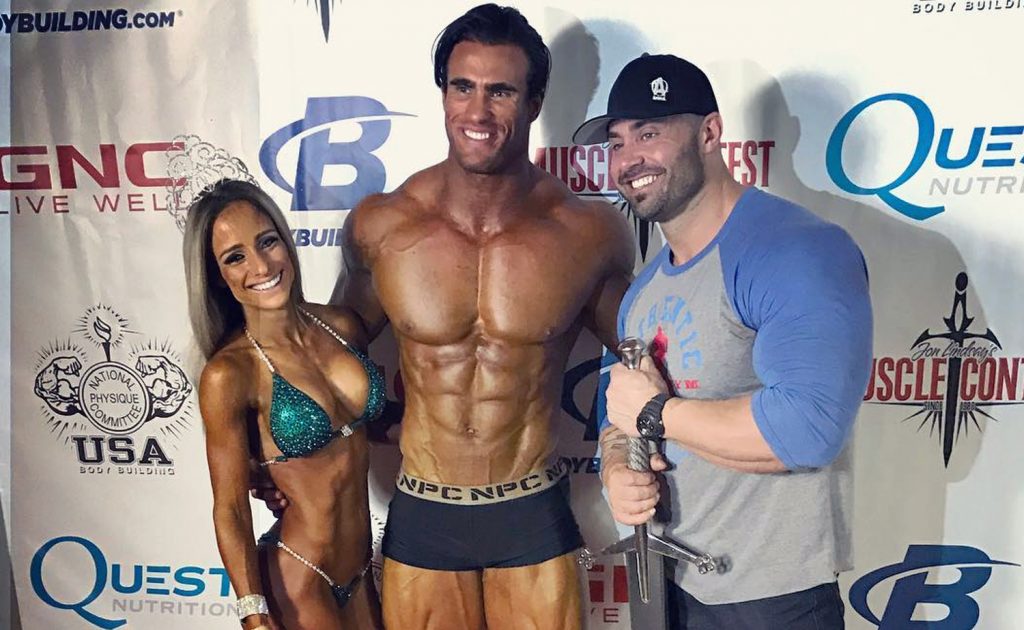 Nevertheless, von Moger has stayed steadfast in the belief that he would be able to make a comeback. It would seem that this faith is paying off, as he has finally announced his intent to return to competition. In an Instagram post, he revealed that he is coming back, and competing at the 2020 Jay Cutler Classic.

It is safe to say that von Moger is looking pretty cut here. It will be exciting to see how he looks when he finally takes the stage again. The Jay Cutler Desert Classic goes down on April 10th and 11th, and it is an NPC event.

Make no mistake, just because Calum von Moger has not been competing, does not mean he has been taking it easy. He stays in the gym constantly and has also been building up ventures outside of the sport. Nevertheless, it is exciting to see him finally make a return to the stage after such a long time.