Calum Von Moger putting in the work to make his comeback to competition! 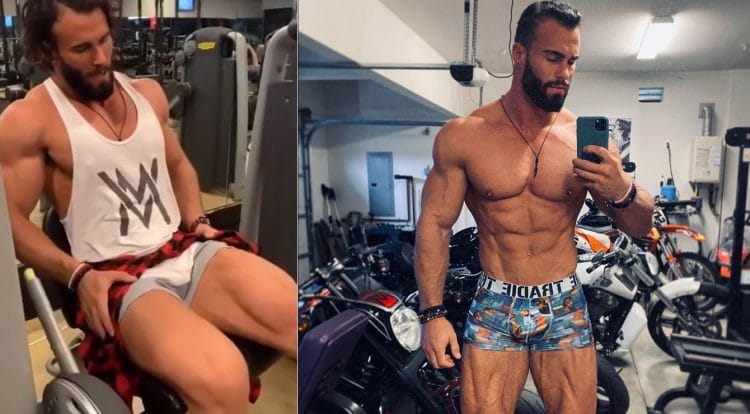 Calum Von Moger is no stranger to incurring injuries, the first of which was in 2017 when he suffered a left bicep tear when he tried to attempt a 400-pound barbell curl with 2019 Olympia Classic Physique champion Chris Bumstead.

Then in 2018, Calum Von Moger injured his knee after attempting to rappel off a cliff and he also re-injured his bicep. And it’s not over just yet… he also injured his hand pretty bad in August of this year after he was well on his way to a comeback.

But now, he’s on the road to recovery and we hope he can stay away injury-causing activities so that he can finally get his bodybuilding career going. In October, Von Moger said he would be competing again in hopes of winning a Classic Physique title but we’ll see how things go as he still has to earn a Pro card before next year’s Olympia.

So, after training legs for the first time in April after a year of not being able too, the Australian fitness icon and star of the movie “Bigger” (played the role of Arnold Schwarzenegger) is finally making some headway towards his bodybuilding goals.

Bodybuilding veteran Lee Labrada is back sharing some useful workout tips. In a recent Instagram video, the 62-year-old walked fans...