The girlfriend of Rich Piana before his passing revealed what happened to the fitness icon.

Rich Piana was undoubtedly one of the most influential people in the fitness industry before his passing in August 2017 at age 46. But he’ll always be remembered for his huge personality (and physique), funny sayings like “good f#@$ing morning,” “right babe?”, and “goddammit” to name a few, and his great advice whether it be for fitness or even life in general.

Before Piana really blew up on YouTube, he was a former Mr. California champion and winner of two NPC competitions, and his gigantic size is what really made him stand out, almost looking comic-book-like.

He founded the 5% label which came from his strong belief that to achieve your biggest goals in life, you have to be the 5% of people willing to make it happen no matter what it takes. Well, Piana was a real-life example of what you achieve when you put in hard work day in and day out.

But his death was a real shock to the fitness community and supposedly he was at home getting a haircut from his girlfriend Chanel when he collapsed and ended up in a coma before his death on August 25, 2017, at the age of 46. Well, it turned out his heart and liver were twice the size of the average adult’s although the autopsy information was inconclusive for any cause of death.

And after his death, Chanel took to YouTube following his passing and described the terrifying event as it happened along with other details about their relationship in an effort to clear up any rumors.

But she recently went into more detail about what happened in an interview with Aleksey Mokshyn, where she explained that he definitely didn’t pass from recreational drug use and his death was probably the result of all the gear ad other stuff he used. But he apparently snorted pre-workout which was found in the house and mistaken for cocaine at the time of his death.

In the video, Chanel explained that Rich was very dedicated and ran himself ragged often. And his plan was to sell 5% at some point but still have his name on it. But she said that she had no say regarding the company as nothing was left to her. Chanel explained that Rich Piana started 5% nutrition with a business partner who was a co-owner, while his ex-girlfriend was the other co-owner and both still run the company.

And apparently, Rich Piana had a few brothers as well which a lot of people may not know. One is an actor and the other is a mechanic which is rather interesting but they supposedly like to stay quiet about their lives. Then Chanel mentioned that she and Rich wanted to have a boy which is disheartening.

In memory of Rich Piana

May the big man who was an inspiration to many rest in peace.

The OMAD Approach: Is One Meal A Day an Effective Weight Loss Strategy? 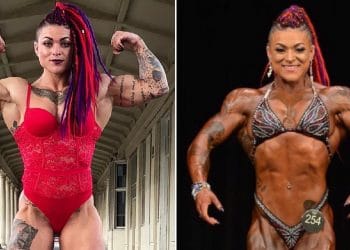 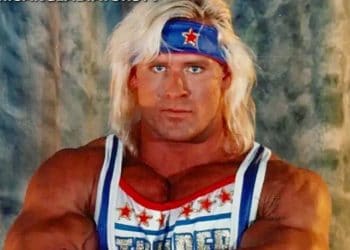 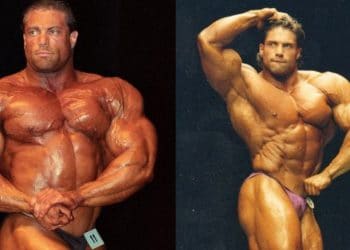 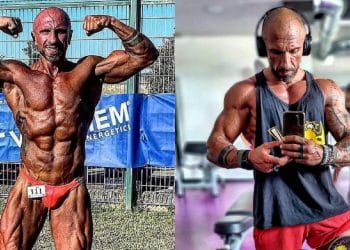 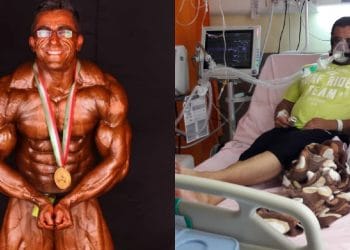 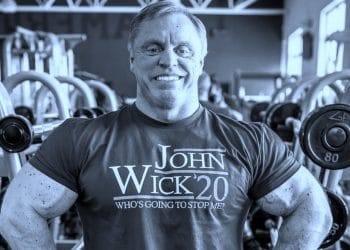