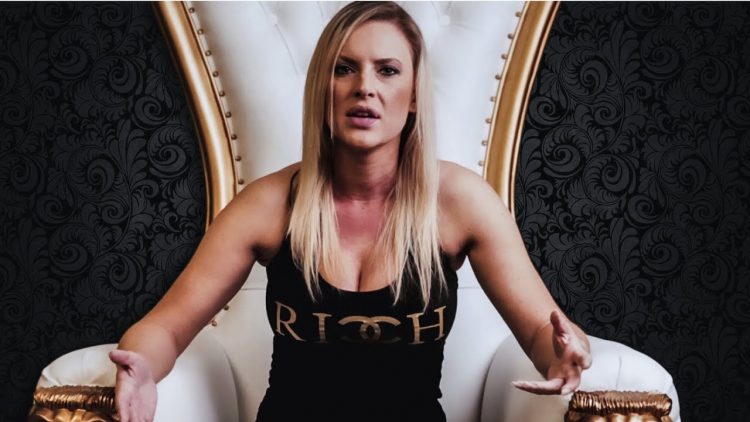 How did Rich Piana Die?

Chanel Jansen has spoken out about the final moments before Rich Piana lost consciousness. It was an absolute shock to everyone in the bodybuilding industry.

The heartbroken Chanel Jansen has described for the first time how the tragic bodybuilding superstar collapsed in her arms.

Chanel shared a video on Piana’s YouTube channel in which she “clears up rumors” about the 46-year-old’s final days.

In a tear-jerking video, she shared a detailed description of the moment the Piana collapsed as she trimmed his hair in their home’s bathroom.

“He leaned forward and I thought he was stretching his neck so I could cut the back of his neck.
“All of a sudden he started to fall back to me. I said ‘baby are you OK?’

“[It was] ten minutes before paramedics arrived. When they came in they said he was unresponsive.

“They took him into the living room and worked on him for 20 minutes. They de-fibbed him to get him back and took him to hospital in an ambulance.”

Chanel also set the record straight about the “white powder” reportedly found in Rich’s house. Jansen said that it was only a pre-workout substance that Piana used to snort — not cocaine. And the fact that 20 bottles of steroids were found in Piana’s home was not unusual for the bodybuilder who was so open about his steroid use. Jansen said those 20 bottles might have lasted Rich all year. 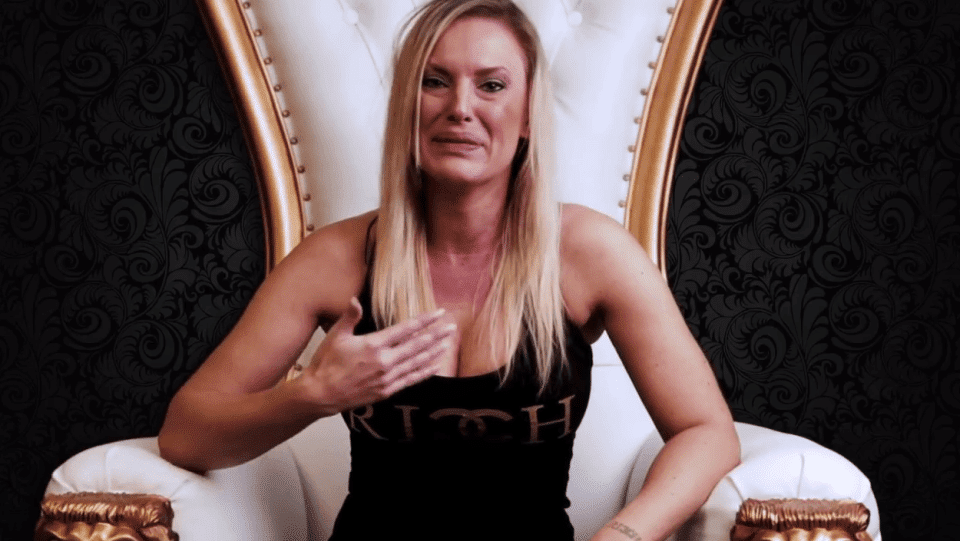 Chanel cried when she spoke of holding Rich’s hand near the moment that he died and how she told the nurses to let her know when he was leaving this Earth.