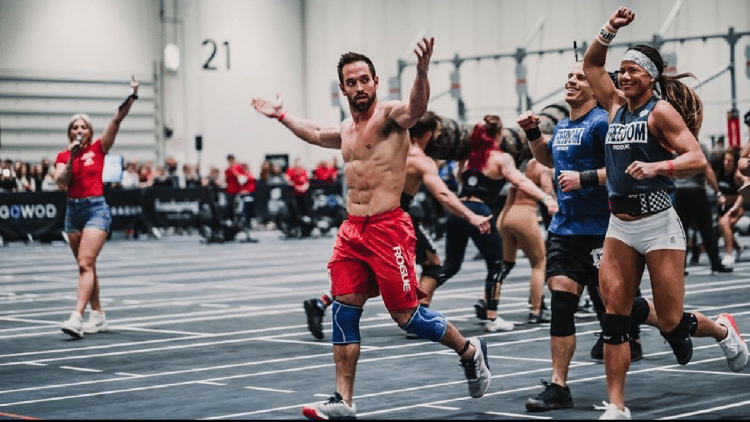 The CrossFit Sanctional season is still underway. However, the first five teams have been awarded their official invitations to the 2020 CrossFit Games.

When it comes to teams earning their spot in the Games, there is only one way to do it: the Sanctionals. Although these events are mostly centered around the individual athletes, teams attend these events with the goal in mind to earn their spot at the big show this summer. As a result, not only will you see a ton of intense individual CrossFit action, but you see the teams try to push themselves to the limit.

So far, we are only seven events into the 2020 Sanctional season. Not every event features team competitions, but we have had some strong performers nonetheless. Now five teams have officially been given invitations to the Games.

These are those teams who have qualified:

Congratulations are in order for these teams who have already cemented their place in the Games. There are nearly double the opportunities for teams to qualify this year, compared to last year. Therefore it will be exciting to see who else ends up alongside the five squads already established.

The 2020 Games go down from July 29th – August 2nd. Here, we will see which team can rise above the rest, and walk away victorious.