Time caps have been eliminated and judges expect full effort from any athlete looking to become the Fittest on Earth®. 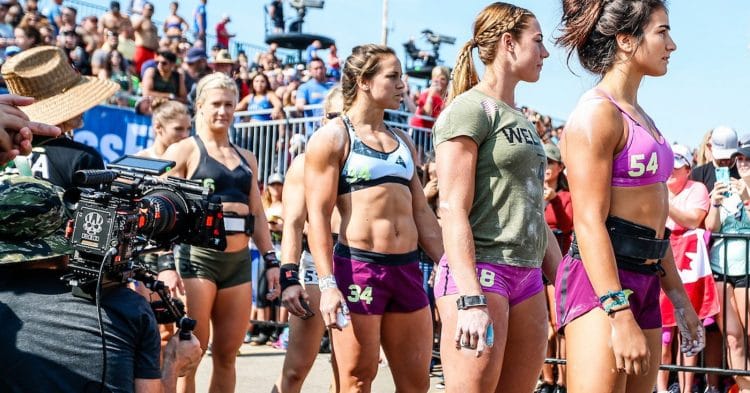 For the 2020 Reebok CrossFit Games Finals, it won’t be about just showing up and competing anymore. This year’s judges are truly looking for the Fittest on Earth® and have arranged for some rule changes that include an elimination of a time cap, and a new Full Effort Rule.

The event is taking place in Aromas, California, at a northern Californian athletic complex known as “The Ranch.”

The 2020 CrossFit Games Finals have kicked off today and will run through Sunday, October 25. The top five athletes in both the male and female categories are competing against each other for the Fittest Male on Earth® and Fittest Woman on Earth® titles and a $300,000 prize.

The athletes arrived yesterday in what is referred to as “the bubble,” an athlete’s-style village. They were greeted by a head judge who began to run over some of the rules.

Who wants it the most? That’s the question the judges are asking this year with the new Full Effort rule. The athletes will be docked points if the judges don’t believe they are giving it their all.

Because of course, the Fittest on Earth® should be putting in the Full Effort.

The requirement here is that the athletes bring everything they can to the field, regardless of what placement they are facing when they arrive for any event.

If they aren’t giving 100 percent, they will receive zero points instead of the minimum fifth place allotment of 15 points.

Another change to this year’s events is the removal of music. This was announced just at the start of this morning’s first event.

The other new rule this year has been established to accommodate the smaller size of the events due to pandemic changes. There will be no time cap on any event, and every athlete is expected to finish every event.

Whether the new rules phase the athletes remains to be seen. It will be an exciting weekend no matter what.