HQ has revealed the individual athlete lineup for the 2021 CrossFit Games Semifinals, as well as how it will be determined who competes where 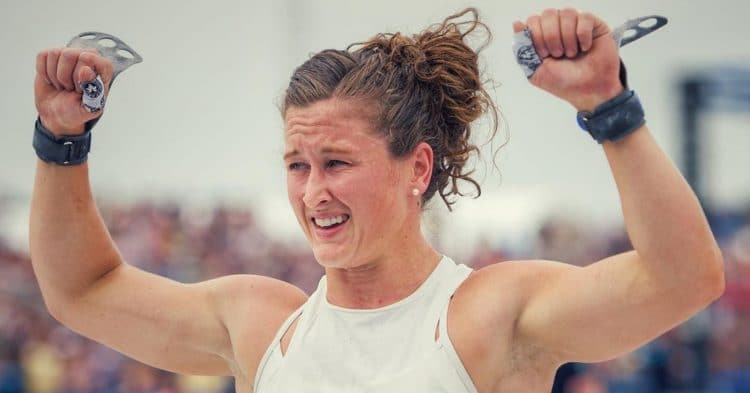 With the Quarterfinals out of the way, the 2021 CrossFit Games Semifinals are next up. Now we know for sure which individual athletes will be competing, and how their location for competition will be decided.

The format for this year’s Games has certainly been one worth remembering, with its combination of in-person and virtual competitions spread across various qualification stages. First was the Open, which narrowed down athletes for the Quarterfinals, leading now to the Semifinals.

The Semis are the final step for athletes to qualify for the Finals, which will take place in person in July. There are several events, in each continental region, which take place from May 28th-June 20th, and while they were originally intended to be in-person, several have changed to a virtual format.

Now with the 2021 CrossFit Semifinals set to take place in just a few weeks, we have official word on which individual athletes have qualified. In addition to that, CrossFit HQ revealed the seeding format to determine which athletes compete at what Semifinal event.

Below is a breakdown of which individual athletes will be moving on to the Semis, and how it will be decided which events they will compete in.

The North America version of the Games Semifinals is the only one remaining with multiple in-person events. Therefore there were a few standards to determine which event the athletes would compete in:

There were a few exceptions to the aforementioned seeding rules, with some athletes having their Semifinals events changed. Six worldwide athletes were required to change where they competed in the CrossFit Games Semifinals, due to various travel restrictions.

Notably, Tia-Clair Toomey, Emma Chapman, Carla Henriet, and Tafadzwa Mushandu were moved from their respective events to the Atlas Games. Additionally, Christina Livaditakis will now compete in Asia Invitational, and Lee Keyrouz will compete in the Lowlands Throwdown.

Due to the small number of athletes being displaced, HQ also revealed that the initially discussed plans for a Catch-All Qualifier for the Semifinals are no longer taking place. You can check the below Instagram post to see where your favorite athletes will compete.

The top 38 men, 38 women, and 38 teams from the Semifinals qualify for the Games Finals. In addition to that, a further 2 men, and 2 women will have one more chance to qualify for the Finals at the Last Chance Qualifier event.

Stay tuned to Fitness Volt for coverage of the 2021 CrossFit Games Semifinals, as well as the rest of the contest.