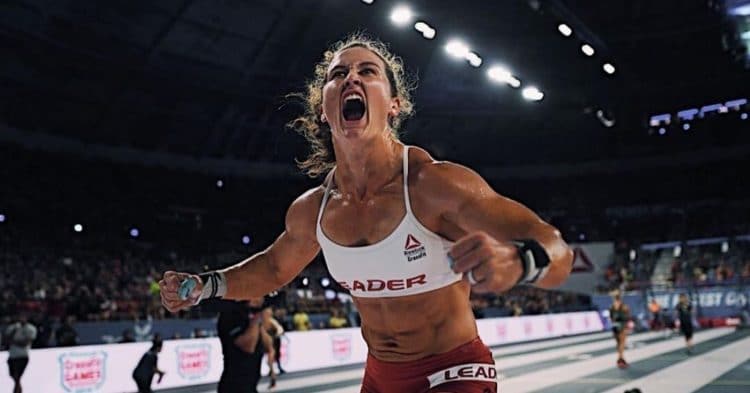 The folks in charge of the 2021 CrossFit Games have been doing their best to adapt to the current state of the world, in light of the global pandemic. In an effort to continue doing that, two Semifinal events have been changed from in-person to virtual.

While things are slowly but surely working to return to normal with the rollout of various vaccines, there are still a ton of restrictions in various locations. This has led to some major changes to this year’s Games.

Aside from the various new formats, this season also introduced a completely different way that athletes are divided. While there were delays with the 2020 event, things have been put in place in a way to try preventing any sort of issues in 2021.

However it seems that as much as they have tried, HQ has been forced to make some tough choices to keep the Semifinals of the 2021 CrossFit Games moving smoothly. According to an announcement from CrossFit HQ, two of these events have been moved from an in-person format to a virtual format.

The announcement states that due to concerns of travel restrictions, the Atlas Games, in Montreal, Quebec, Canada, and the German Throwdown, in Berlin, Germany have been modified to a virtual contest. As of right now, the other eight Semifinals will proceed in-person, as originally planned.

“After evaluating relevant travel restrictions and likely limitations on live sporting events, CrossFit and local event organizers have mutually decided to transition the German Throwdown and the Atlas Games to virtual events hosted by the CrossFit Games. Currently, all other Semifinals are moving forward as in-person events as originally planned,” the announcement reads.

In addition to this, it was also announced that the CrossFit Games Semifinals will be featuring a Catchall virtual event, which will take place in Week 4, from June 18th-20th.

This is to allow athletes who are unable or have concerns about traveling to in-person Semifinals an opportunity to still compete. They will face off against each other for a chance to qualify, with more details on that to come soon.

Stay tuned to Fitness Volt for continued coverage of the 2021 CrossFit Games, Open, Quarterfinals and Semifinals.

Top CrossFitter Jamie Simmonds To Sit Out 2021 Season With Injury