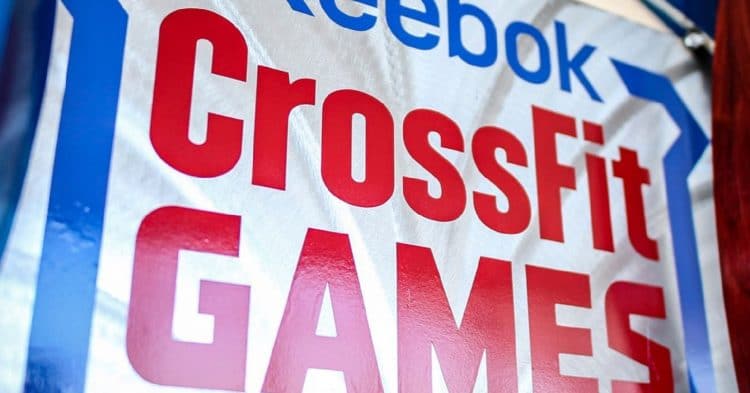 Originally expected to begin on July 29th, the 2020 CrossFit Games already had a slew of adjustments and changes it was making. However now it would appear that the event is being delayed at least another month.

With everything that has been happening in the world, it was uncertain whether or not this year’s CrossFit Games would continue as planned. The location of the event changed from the usual Madison, Wisconsin, to the place where the event began: Aromas, California. Not only that, but it was announced that big changes would be happening with the event, and who would be attending. In addition to no fans being in attendance, it was revealed that there would be a severely limited number of competitors, with team events and age-based competition being canceled.

Unfortunately it would appear that even more changes are coming. According to a tweet from their official page, the 2020 CrossFit Games is being rescheduled from July 29th, to another date. Although nothing is official yet, the proposed new date for the contest is August 17th, but it could be later than that.

“Due to travel restrictions and circumstances beyond control, the dates for the 2020 Reebok CrossFit Games will be adjusted.

More information will be released next week.”

Due to travel restrictions and circumstances beyond control, the dates for the 2020 Reebok CrossFit Games will be adjusted.

More information will be released next week.

The officially story is that the Games are being rescheduled due to travel Restrictions and an spike in coronavirus cases. While this may very well be true, it is important to note that this comes shortly after the CrossFit brand receieved backlash because of comments that former CEO Greg Glassman made. These comments led to the loss of the majority of their major sponsors, and left many of the top athletes refusing to compete at the Games.

Whether or not this is related is unclear, but as of now we can hope to see the 2020 CrossFit Games go down this August. Perhaps by then they can make amends with the people who are upset, even if that was not the reason for the postponement.