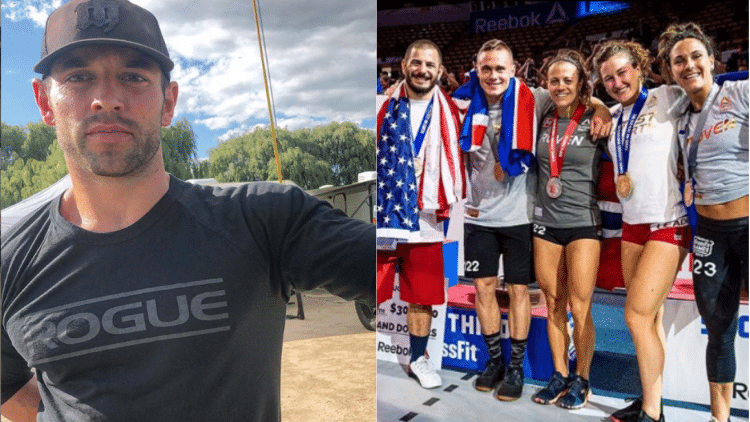 The 2020 CrossFit Open is just about a month away. Leading up to that, Dave Castro, the man behind the workouts, drops a hint about what athletes could expect.

In the spirit of that, Castro has even been known to drop a few secret nuggets of information, before things become official. This type of behavior is what gets fans buzzing about the upcoming events. It was something that he did in previous years, so people have been on the lookout for something like that this year.

Well, it appears that those watching may have their wishes granted. Dave Castro made a post to his Instagram, which initially seems pretty standard. However, his message is what has people questioning if there is a hidden meaning.

On the surface, Dave Castro is talking about the cut schedule of the CrossFit Games. The competition starts with 150 athletes and dwindles down in the order he mentions. Seems pretty straightforward, right?

However, it is what else he could be talking about, which is attracting questions. Some fans have pondered that Castro could maybe be talking about the first workout of the CrossFit Open. Their theory is that it could be referring to the rep count of the 20.1, the first event of the season.

What do you think of this post from Dave Castro? Is he implying something about the CrossFit Open?