Bodybuilding Legend Dave Draper has Passed Away at 79 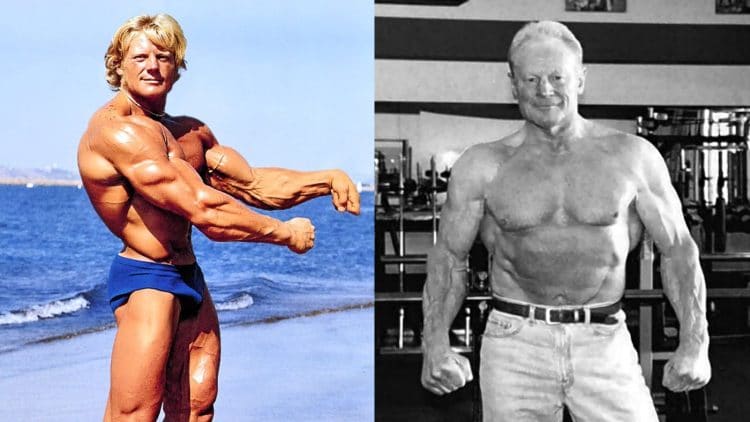 Unfortunate news shook the Draper family on Tuesday morning as Dave Draper’s wife confirmed the passing of the bodybuilding legend at the age of 79 on November 30. In a post made on Facebook, Draper’s wife took to social media to confirm the sad news.

Dave Draper was born in 1942 and was more than a bodybuilder as the legend had a hand in acting, writing, blog posts, and more. According to Draper’s wife, Laree, the bodybuilding legend died peacefully in his sleep. While Draper is known primarily for his impact in the bodybuilding community, many believe he was an astounding writer as well.

“Hi, Friends. As the word is getting out, I wanted to let you know, so there’s no confusion — Dave died early this morning. I was with him and it was calm and peaceful. It, as the doctor told me a little while ago, was a good death.”

Hi, friends, as the word's getting out, I wanted to let you know so there's no confusion. Dave died early this morning….

Dave Draper began weight training as a kid. At the young age of 21-years-old, Draper won the Mr. New Jersey bodybuilding title. After moving to California shortly thereafter, the young and hungry bodybuilder cut his teeth at the legendary Gold’s Gym alongside notable bodybuilding figures like Arnold Schwarzenegger.

During his time as a bodybuilder, Dave Draper was a marketable character and not short on charisma. After being featured in various magazines and publications, he too delved into the world of writing and authored columns and his own book entitled, Iron Brother, Sister Steel, which became his most notorious piece of work.

Dave Draper performed incredibly well during his time competing and found himself on the receiving end of two major titles when he captured Mr. America and the Mr. Universe title during his bodybuilding tenure.

Below, is a list of his major accomplishments in the world of bodybuilding.

In his elder years, Dave Draper continued to push himself by lifting weights and writing in his online fitness newsletter. Draper passed away at 79-years-old but is survived by his wife Laree, and Fitness Volt staff wishes the Draper family our sincere condolences.