Dexter Jackson Wants To Motivate Others At 2020 Arnold Classic, Regardless Of Age 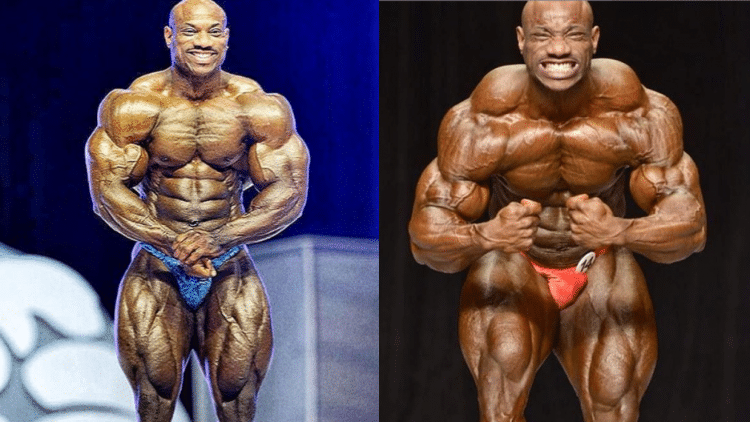 Dexter Jackson may be 50 years old, but he is not slowing down. In fact, it appears that he will be competing at the 2020 Arnold Classic, even though he did not intend to..

Jackson was looking to make 2019 a big year for him. For the most part, he accomplished that, even if it was not as big as he may have hoped. The 2008 Mr. Olympia looked to become one of the oldest people to win the competition, when he took the stage this year. However he would ultimately wind up in the fourth place position, which is still impressive, considering his age.

Despite not having the performance he wanted, Dexter Jackson is determined to keep trying. He announced that he would be taking to the 2020 Mr. Olympia, in order to give it another try. In addition to that, according to a recent Instagram post, he confirmed that he will be competing at the Arnold Classic in March.

This was his announcement:

“I’ve decided to compete in the 2020 @arnoldsports! The last time I won in Ohio was in 2015. As you guys know I just turned 50 and my goal this year is to motivate everyone to be their best no matter what your age is. Therefore, I’ll be aiming not only to win my 6th Arnold Classic Ohio Title, but also my 30th @ifbb_pro_league victory. (The most @arnoldsports & @ifbb_pro_league wins) The Blade is all about inspiration, longevity and dedication. So follow my journey as I get ready to start my prep for the 2020 @arnoldsports with my team”

As he explains in the post, Jackson was actually unknowingly put on the official list of competitors for the Arnold Classic. Initially, he was unsure whether or not he would be competing. However, when he was unable to reach anyone about the mix-up, he made the decision to compete.

Accidentally or not, it will be exciting to see Dexter Jackson work to earn his 30th professional bodybuilding win. The 2020 Arnold Classic goes down on March 7th, in Columbus, Ohio.

Why You Should Scale Your CrossFit Workouts