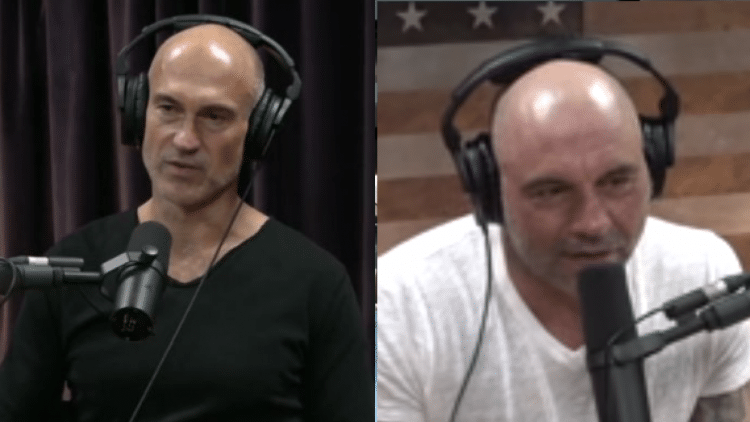 Pavel Tsatsouline is one of the most successful fitness instructors in the world. Recently, he went into detail on the diet and nutrition plans he follows, while talking with Joe Rogan.

Tsatsouline is not only a fitness instructor, but also the chairman of StrongFirst Inc. He is largely credited with being the first person to introduce training with kettlebells in the West. Moreover, he has apparently worked with Russian Special Forces, and has since began to utilize those training techniques with his students. He is known for his unique approaches to training and diet, which has garnered him some notoriety in the United States.

In fact the subject of diet and nutrition came up while Pavel Tsatsouline was speaking with Joe Rogan recently. He made an appearance on Rogan’s podcast, to discuss many things, including the fact that he likes most of the equipment in CrossFit gyms. However, when the subject changed to diet, things got really interesting. Pavel explained that, like with most things, he takes a different approach than most to the way he diets.

In the video, Pavel Tsatsouline explains that he is not the most knowledgeable when it comes to nutrition. However, he was attracted to what he referred to as a “Warrior Diet,” which was introduced to him by a man he met several years ago. He says that the efficiency of this diet is what interested him in giving it a try.

“I was not interested in any kind of a diet, any kind of a body comp changes, I’m just not into that kind of thing,” Tsatsouline explained. “But what attracted me is efficiency. He said ‘just eat once a day,’ and I thought ‘sure I’ll try.’ This was long before the current intermittent fasting craze has begun.

So I pretty much just eat a large dinner, and don’t worry about it.”

Tsatsouline further explained that he does not even snack throughout the day. He says that his body has adjusted to the diet, and he feels great from it. When Rogan asked what his one large meal consists of, he was very open about what he eats.

Pavel Tsatsouline reaffirms that he is not a dietary professional, so this is just his personal preference. Nevertheless, he tells Joe Rogan that he mostly eats steak, with the “necessary evil” of vegetables. Either way, this is certainly an interesting diet to try.

Dexter Jackson Wants To Motivate Others At 2020 Arnold Classic, Regardless Of Age

Joe Rogan Embraces The Carnivore Diet In 2022 With Slight Modification

UFC color commentator and popular podcaster Joe Rogan gets back on the carnivore diet for one full month but this...

Carrot Top wasn't always around 140-pounds as the actor and comedian revealed recently on an episode of the Joe Rogan...