Eddie Hall Showing Off His Super Jacked Abs After Transformation

Eddie Hall is not bashful about showing his progress! 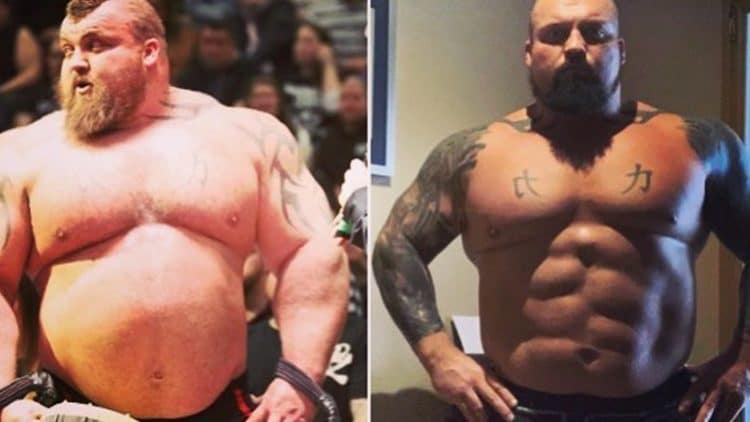 Now, for those who knew Eddie during his early competitive days, you’d remember him just being a really big guy, but now, he wants to look the part of an elite strongman. You can see his before and after in this Instagram post and the results are pretty drastic.

Just because you compete in Strongman doesn’t mean you have can’t look good too and Eddie Hall has proven this. Now, history has shown there to be plenty of big overweight men with no definition, and on the other side of the spectrum, you have guys like Mariusz Pudzianowski (5-time World’s Strongest Man winner) who were known for being absolutely shredded but still as strong (And stronger) than the rest of the field.

But hopefully, Eddie Hall brings the sport back to aesthetics and a concern for health by maintaining a leaner, more functional physique physique

Train Your Erector Spinae For A Road Map Back