Bodybuilding legend Flex Wheeler and PJ Braun had it out on twitter over Keone Pearson's decision to switch camps!

Keone Pearson is a young prodigy from Georgia and a genetic freak which no one would dispute. He won the 2019 NY Pro in the Classic Physique division which earned him a spot at the 2019 Olympia.

But the bickering began because the legendary Flex Wheeler was training Pearson before the young stud decided he’d like to train with PJ Braun of Blackstone Labs which are his sponsor.

So, Flex Wheeler wasn’t happy about that and there were a series of back and forth Tweets between Flex Wheeler and PJ Braun.

One user commented, “Keone and Wheeler? Magic“ and Wheeler responded… “He’s on his own now, enjoy the video“.

Wheeler was referring to a video he posted training Pearson to advertise his online training services. And that’s when the feud ensued.

Check out the flowing screenshots…

We may see more feuding between the two before this all blows over but we’ll keep you posted. 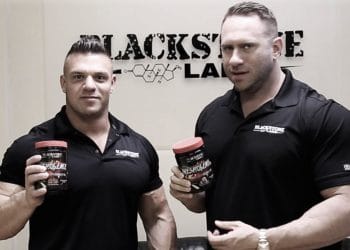 Co-founders of the supplement brand Blackstone Labs LLC. Aaron Singerman and PJ Braun could each  face13-Year prison sentences, in The... 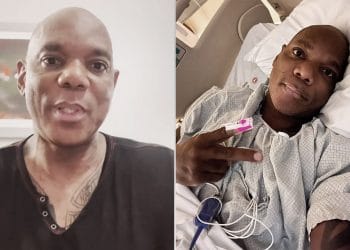 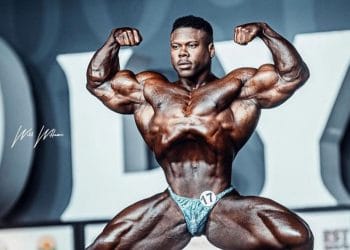 Things did not go according to plan for Keone Pearson, in 2021. So he has decided to make a change,... 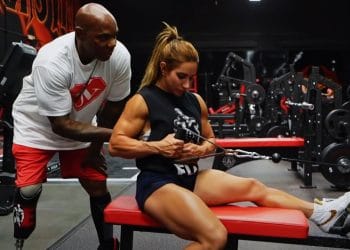 There is a bit of a unspoken (sometimes spoken) set of rules to live by when you spend a lot... 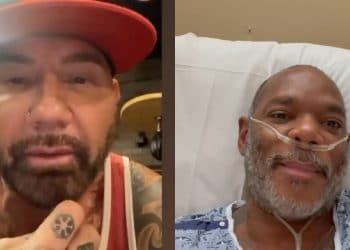