No Result
View All Result
Fasting
Evidence Based
Evidence Based Research
This article was written by one of our qualified writers, and fact-checked by our experts. The numbers in parentheses (e.g. 1, 2, 3, etc.) throughout the article, are reference links to peer-reviewed studies.
Our team of experts include a board-certified physician, nutritionists, dietitians, certified personal trainers, strength training experts, and exercise specialists.
Read Our Editorial Process

Recent research by The University of California, San Francisco (UCSF) found intermittent fasting to offer no advantages for weight loss. Here are the details. 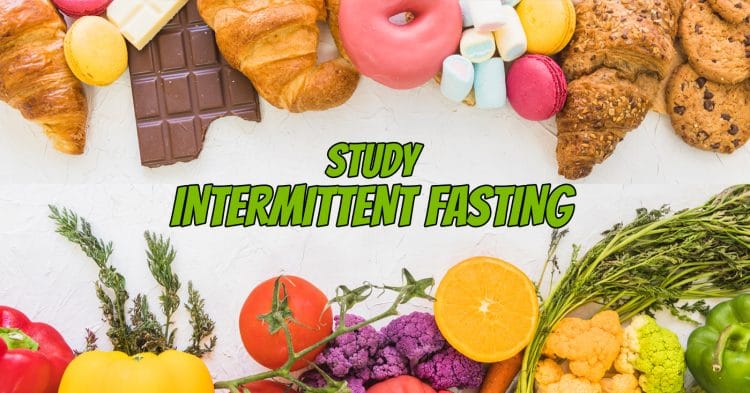 Intermittent fasting (IF) is a popular method often used for the goal of weight loss and to improve certain markers of health. Some people even do IF without realizing it due to a busy schedule or out of habit. But it’s no secret that studies and research have been pretty mixed on its efficacy for the proposed benefits commonly talked about in the health and fitness community.

IF involves intentionally alternating periods of fasting and eating and there are several different variations. The idea is that prolonged fasting periods will cause the body to burn fat for fuel via the process of ketosis, where fat becomes the body’s primary energy source. During this time, it’s also believed that the body goes through a sort of reset in an effort to improve certain factors of health.

Fasting has been used for centuries due to religious purposes and it’s also a method used prior to surgical procedures. However, in more recent years, it has become increasingly more popular for body goals. Many have reported amazing results with intermittent fasting while others are skeptical and don’t at all approve of going hours without food. 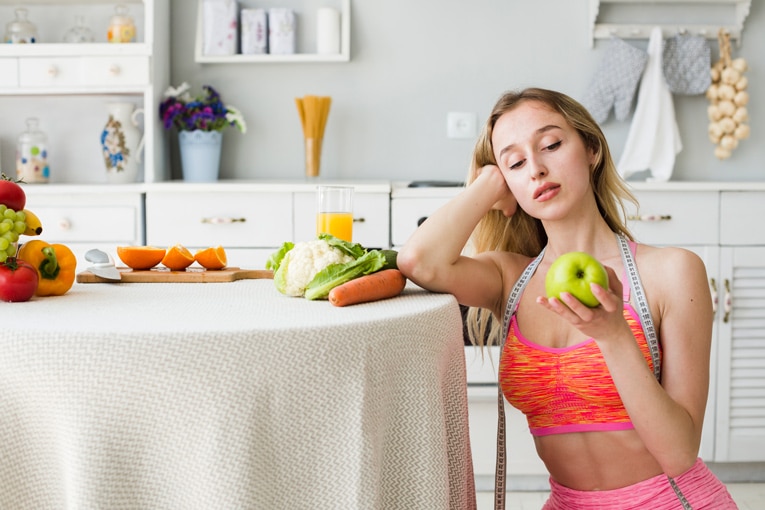 Dr. Weiss, a cardiologist at The University of California, San Francisco, has been especially curious about the idea of intermittent fasting for the purpose of weight loss. He has been studying this fad for several years now and decided to try it out for himself to see if it was, indeed, an effective approach.

He definitely lost a few pounds as most do. But keep reading to learn the rest of his findings…

Dr. Weiss originally began a 12-week study back in 2018 alongside several other researchers. However, the review of the study was recently published to Jama Network, and the findings were interesting indeed.

Based on their research, it was determined that “Time-restricted eating, in the absence of other interventions, is not more effective in weight loss than eating throughout the day.”

The objective was to determine whether 16:8-hour IF was effective for weight loss and metabolic health factors in more than 100 obese and overweight patients aged 18-64. The participants were given a Bluetooth scale connected to the app used for the study and they had to weigh themselves in the morning before eating or drinking. They were also “only included recommendations to the timing of food intake (no recommendation for calorie and macronutrient intake or physical activity)”.

One group ate three meals per day and the fasting group ate “ad libitum from 12:00 pm until 8:00 pm and completely abstain from caloric intake from 8:00 pm until 12:00 pm the following day.”

Out of the 141 volunteers, 46 participated in comprehensive in-person metabolic testing because they lived within 60 miles of the facility.

Over the 12-week period, the IF group lost an average of around 2 pounds, skipping breakfast, while those who ate at normal times, lost 1.5 pounds. Therefore, it was easily concluded that there was no significant difference between the groups in this particular study when it came to weight loss. 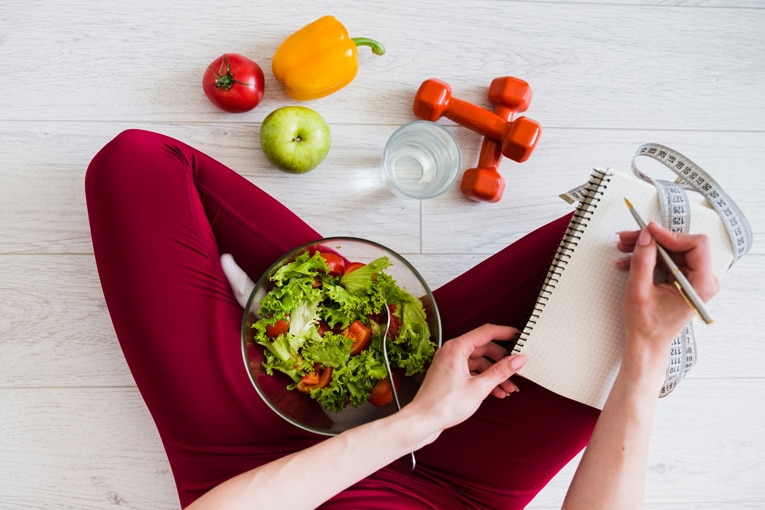 They also found no changes in relevant metabolic markers implying no real health advantages. In addition, Weiss suggests using caution due to the potentially catabolic effects of IF on muscle tissue, discovered through the more comprehensive in-person testing. Although, this finding was not implied as a definitive outcome.

But there were a few other variables that this study did not include and that Weiss acknowledged as needing further investigation. Individuals in the study only fasted in the morning, but it’s possible that there could be advantages to fasting at different times such as in the evening.

Not to mention, could IF have benefits for the elderly and for those with medical conditions such as diabetes, and those who take medications? These also need to be factored in, in future studies.

“Future studies should be aimed at understanding the effects of early vs late TRE (time-restricted eating) and protein intake or timing as a means to offset the loss in ALM (appendicular lean mass).”

While Dr. Weiss and his colleagues found little to no benefit of intermittent fasting in the manner investigated, this was just one study carried out under specific circumstances. Sure, studies overall are mixed with there being few larger randomized controlled trials, but hopefully, more research on IF comes out in the near future. There’s obviously more room to experiment with different variables and possibilities.

But as with any new or extreme diet, it’s wise to take all precautionary measures to ensure you remain in good health. Everyone is different and while one diet may not affect one person, it could be dangerous for another. So if you’ve decided to try intermittent fasting, make sure to get your health checked regularly.

Big Ramy To Compete In Spain At European Championships