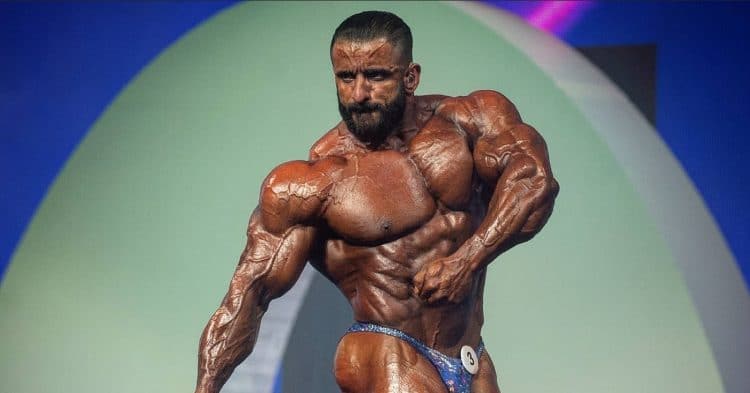 For the athletes who were looking to travel internationally in order to compete at this year’s Mr. Olympia, there were concerns on how they would get there. Now it seems like this has been taken care of, as the IFBB Pro League has figured out a way to transport athletes into the United States.

There is a ton to like about the 2020 Mr. Olympia. Not only is it going to take place on the Las Vegas strip, but it will also see the return of the Ms. Olympia, as well as this being the first year the competition is run under the new ownership. Not to mention this will feature a ton of top tier talent, including the return of Phil Heath, the potential final contest of Dexter Jackson, Iris Kyle’s comeback, and more. All in all, this year has a lot of excitement to offer.

However there is one thing that was standing in the way of this year’s Olympia being taken to the next level. That would be getting athletes into the United States to compete. Bodybuilding is a global sport, but with the current global pandemic, travel restrictions are more intense than ever before, especially getting into the United States. Previously, there was something suggested to help out Hadi Choopan, but there was no word on what will happen with everyone else.

All this would change with a recent post to the Olympia official Instagram page. Here they called for any international athlete hoping to compete at this year’s Mr. Olympia to reach out to them. While they do not reveal exactly what their plan is, they say that there has been a plan put in place to get these athletes into the country for the contest.

“To all Qualified Non-U.S. athletes competing in the 2020 Olympia: Please contact the IFBB Professional League office if you need assistance entering the United States to compete in December’s event. Thank you.”

This is obviously great news for those outside the United States, who want to compete at the Mr. Olympia. This includes some of the best and most exciting competitors out there, such as the aforementioned Choopan, as well as William Bonac, Big Ramy (provided he gets an invitation), and plenty of others. There is a lot to learn about the expectations of the contest, regarding safety protocols for the show, but it seems like the people at the IFBB Pro League are hard at work to do everything they can to make this year’s show one to remember.

Build Strength by Greasing The Groove