Jim Manion Opens Up On Relationship With AMI, Olympia Competition 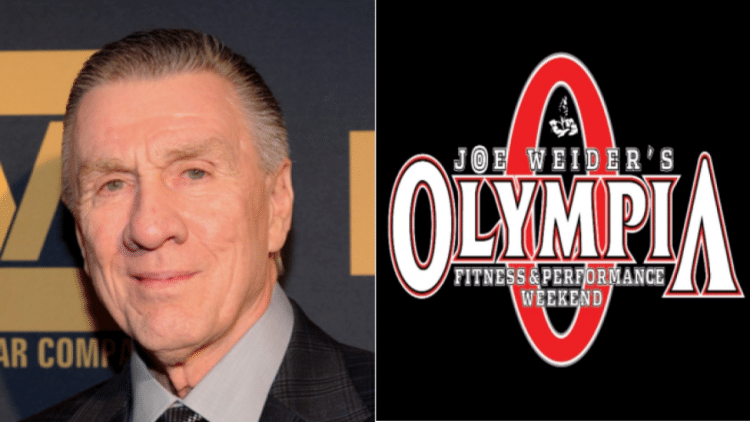 There have been rumors circulating in the bodybuilding world recently, suggesting a strain in the relationship between the IFBB Professional League, and the AMI, who runs the Mr. Olympia competition. However, IFBB Pro League President Jim Manion has decided to open up, and dispel these rumors

The word on the street among the bodybuilding world, is that the IFBB Pro League is not feeling super committed to the AMI, and Mr. Olympia competition. This rumor could be, in part, due to the low ticket sales so far, for this year’s Olympia. Nevertheless, Manion spoke with NPCNEWSONLINE about whether or not there was truth in the rumor.

“The Olympia will always be the most prestigious and most important event in our sport. It’s the super bowl of bodybuilding and there are no plans to change that.

There is no title that means more than the Olympia and we are always working to expand the Olympia in every way possible.

Our relationship with AMI is stronger than its ever been and I’ve been extremely impressed by the way this year’s Olympia plans are coming together.

The 2019 Olympia Weekend will be big.  New events, great sponsorships, big prize money, and plans are already in full force for the 2020 Olympia and beyond.”

It sure seems that Manion is implying that it is business as usual for the IFBB Pro League. Additionally, another rumor has been making rounds about an upcoming competition, that could be bigger than the Olympia. These originate from Dexter Jackson, who says this supposed event will be paying out more money than the big show.

While Manion did not deny this statement, he did reestablish the IFBB’s relationship with the Olympia being strong.

” Let’s be clear about one thing.  The IFBB Professional League is growing fast and we never stop working to create opportunities for our athletes.

We are always working to bring new promoters and more fans into the sport in order to keep up with our growth.

The arrival of any new contest has no impact on the Olympia’s status as the world’s premier event.

The Olympia is and will continue to be our most prestigious event and most coveted title.  It’s been that way for 55 years and it will remain that way.”

While Jim Manion remains steadfast that the relationship with the AMI is as strong as ever, there is still room for speculation. What will this big mystery event be, and will it have the ability to eventually overtake the Mr. Olympia as the premier competition among bodybuilders?