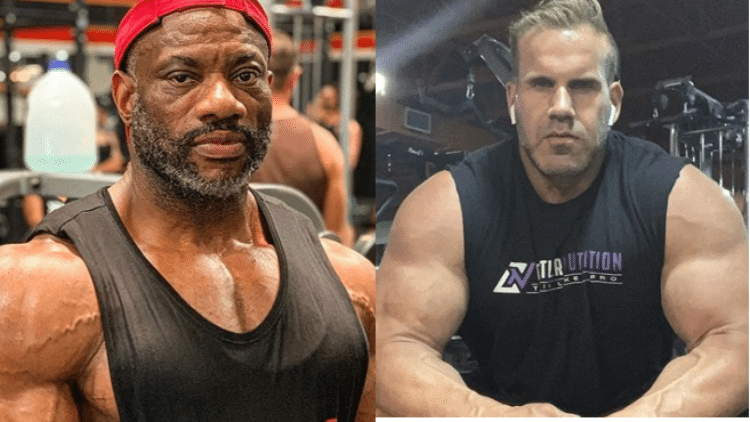 The 2019 Mr. Olympia is four and a half weeks away. Leading up to the event, Jay Cutler and Dexter Jackson talk about everything you need to know.

The 2019 Mr. Olympia is going to be a very interesting competition. There will be many top athletes competing for the title of Mr. Olympia, especially considering last year’s champ will not be returning. Subsequently, this leaves room for athletes like William Bonac, Brandon Curry, and Dexter Jackson to step up.

Ahead of the event, Jackson talked about what to expect this year. He was talking to Mike Rashid, along with Jay Cutler, about everything there is to say about this year’s competition. They started off by talking about Jackson’s chances of winning the competition.

However, the subject then changed to the age and longevity of Jackson. They agreed that at 49 years old, it would be incredible to see Jackson win this year’s competition. Rashid asked him how he manages to stay relevant, even at this age.

“There’s a few things that I consider, that have helped me last so long. One is, I don’t have to work as hard as everybody, so genetics of course.

The most I do is 20 minutes of cardio a day, and then when I hit 5 weeks out I’m stopping cardio.

But I’m not really doing cardio to burn fat. I’m just doing the cardio when I first wake up, to keep the food moving, and make me hungrier.”

Jackson then explained getting a trainer and nutritionist, and win some Arnold Classics. However, the conversation shifted to the importance of a supportive relationship, and how that allows for the training necessary. This helps Jackson “beat father time” in the ways he has to.

Following this, the discussion shifted to finances.

At this point, Cutler started talking about how different things were when all he had to focus on was training. However, now he has to allow himself the ability to be a proper role model for fans. However, he did say that financially, things can be tough.

“Listen, the Olympia prize is great. First place, it’s double when I won at my peak. How disappointed was I, when I left it doubled, and Phil Heath was winning 400 grand, I’m like damn.”

Jay Cutler then explained that while other sports progress, bodybuilding seems to have done the opposite. He commented on the struggles of earning more money, in things like the Arnold Classic. Additionally, Jackson started trying to negotiate for more from those competitions. 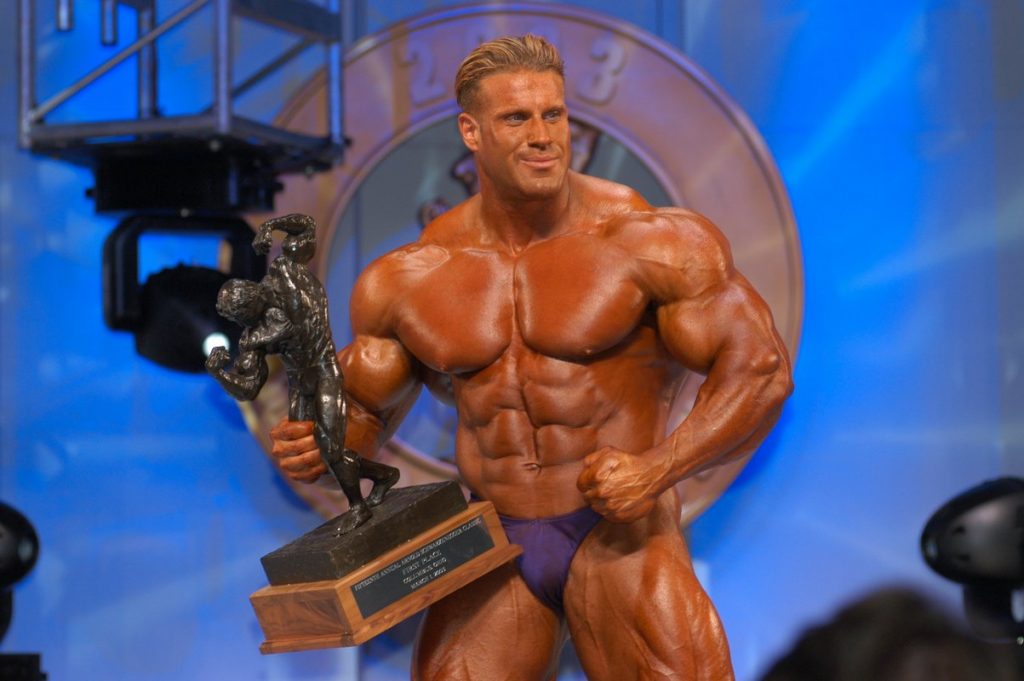 Dexter Jackson then opened up about the necessity for a solid social media presence, as it relates to being successful. He said that he was resistant to the idea at first, but was forced to adapt and grow to platforms like YouTube and Snapchat. Nevertheless, he grew to really enjoy showing the real, down to earth, version of him.

At this point, the discussion shifted to reminiscing about previous competitions and beef between other athletes. Additionally, they talked about Jackson’s place among the greatest bodybuilders ever. However, as they were finishing up, Jackson hinted at something big coming next year.

“I don’t know if I’m supposed to say this, but there’s another show that’s coming out next year, that’s going to be big, big money. Big big big big big big money, bigger than the Olympia.”

Outside of that, there was little information on this future event. However, it seems rather exciting. You can watch the whole podcast below. Additionally, you can catch Dexter Jackson at the 2019 Mr. Olympia from September 12-15.

Ronnie Coleman Explains That He Will ‘Never Gonna Quit Working Out’