Ticket Sales For 2019 Mr. Olympia Could Be Lowest Ever 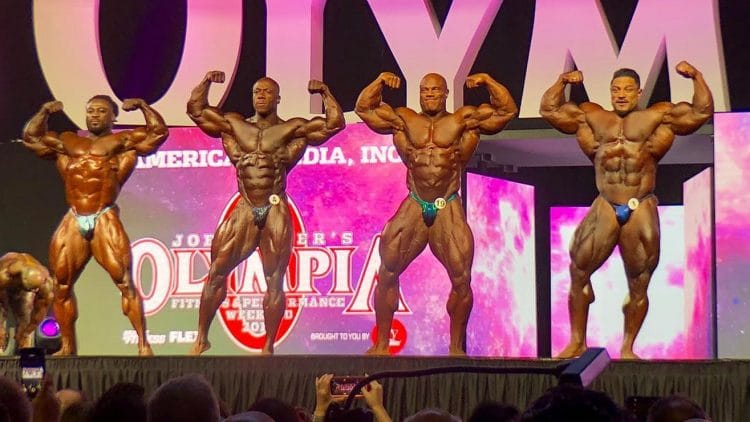 The 2019 Mr. Olympia is approaching fast and seems exciting. However, if early signs are any indication, this year’s event may not be a big seller.

The Mr. Olympia competition this year experienced a shakeup, with last year’s champ Shawn Rhoden being accused of sexual assault. Subsequently, the AMI revoked his ability to compete at this year’s event. So what that means, is that a new king will be crowned. This is evident by the athletes seeming to take a step up in their preparations.

However, this buzz does not seem to be translating well into ticket sales. By checking the available seats online, you can see several spots still open.

Typically the event sells out well in advance of the show, but this year is different. The middle section of mid-level seats is full, but large pockets of seats are still available. 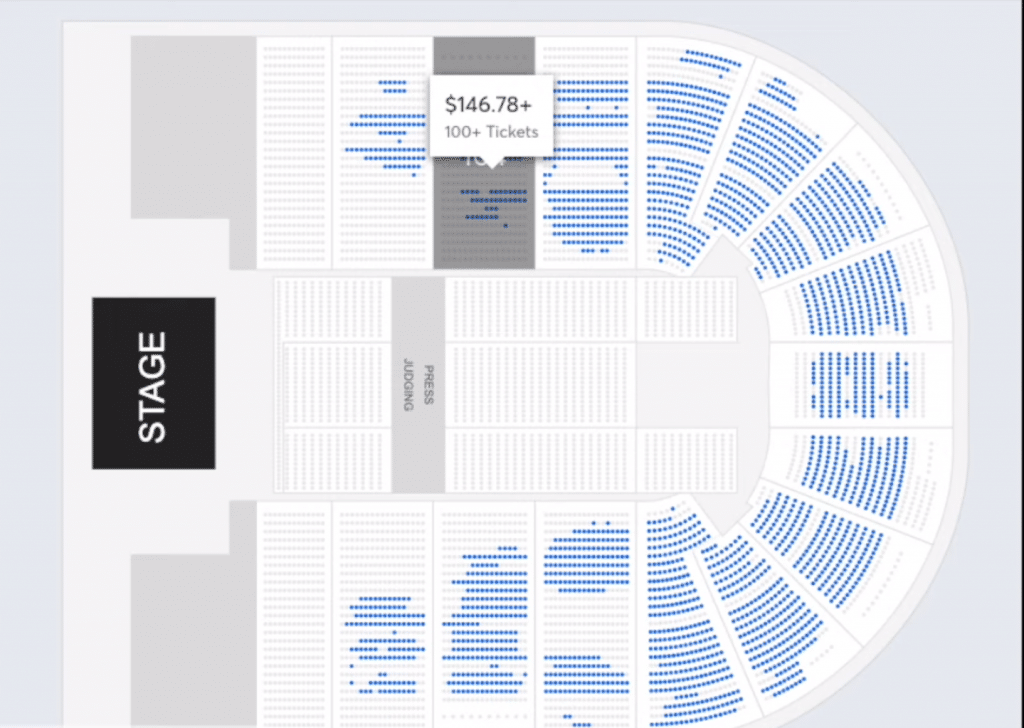 A large reason for this could be the result of who will not be competing at the Olympia this year. The aforementioned loss of Rhoden put a serious damper on things. However, other big stars like Phil Heath are (allegedly) not competing this year either. Despite how hard the other athletes like William Bonac, Roelly Winklaar, and Brandon Curry are working, it does not seem to make a difference.

Additionally, the price could be a factor in this as well. The cheapest tickets alone, are over $100. This is clearly a result of the fact that the competition is offering a higher payout this year, than in previous years. Unfortunately, this has a ripple effect, as fewer people can afford to buy the tickets and make accommodations.

Does this mean that this year’s Mr. Olympia will be a flop? Time will have to tell. Nevertheless, this is not a good sign. This, coupled with the athletes clamoring for people to buy tickets on their social media, paints a dreary picture. In fact, this could end up resulting in repercussions for future competitions?