Life and Accomplishments of Kristina Nicole 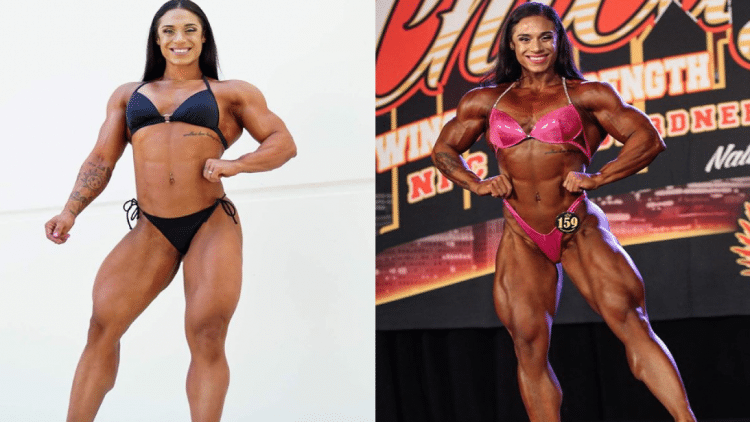 Kristina Nicole is a female bodybuilder known for her impeccable physique. This is her background, life story, diet, training regimen, and more.

Kristina Nicole is a female bodybuilder, who was born in Miami, Florida. She was involved in athletics from an early age, participating in various activities like cheerleading, dance, and other sports. However, as an adult, she began exploring other aspects of fitness, when she was introduced to the weight room by her trainer. It was at this point that she really began developing interests in bodybuilding.

Although, this was not her initial intention. Instead of pursuing bodybuilding, Nicole started lifting weights to just increase her self-esteem, and get in better shape. Subsequently, she fell in love with the structure of it all, giving up vices like junk food and alcohol. This resulted in her passion for staying in the gym.

At this point, Kristina Nicole began a career as a personal trainer. She became certified by the NFPT as a personal trainer and started working alongside others, helping with their fitness. In fact, it was through this consistency in the gym that she began getting serious interest in bodybuilding. Nevertheless, she maintains this desire to help others and allows this positivity to influence her attitude towards everything.

As Nicole began growing into an inspirational person, these tendencies translated to success on Instagram. She is considered a social media influencer, having amassed a fairly steady following. On her Instagram, fans follow her for fitness and nutrition advice, as well as her positive advice and words of wisdom.

Kristina Nicole began her bodybuilding career in 2016 when she took part in the NPC Dayana Cadeau Classic. She entered this contest in the Women’s Physique division, earning second place. It became immediately clear how much her hard work was paying off, as her increased size and strength became obvious.

Following this excellent showing, she took part in the 2016 NPC South Florida Championships. Again, Nicole competed under the Physique category. Although this time she scored 3rd place, in a competition consisting of four people.

In 2017, Nicole made the move to Women’s Heavyweight when she appeared at the NPC USA Championships. This was her biggest test to date, and she scored 3rd place in the new division. This was further evidence of her growth of an athlete and a bodybuilder. Subsequently, she followed this up with a 4th place at the 2017 NPC World Championships. 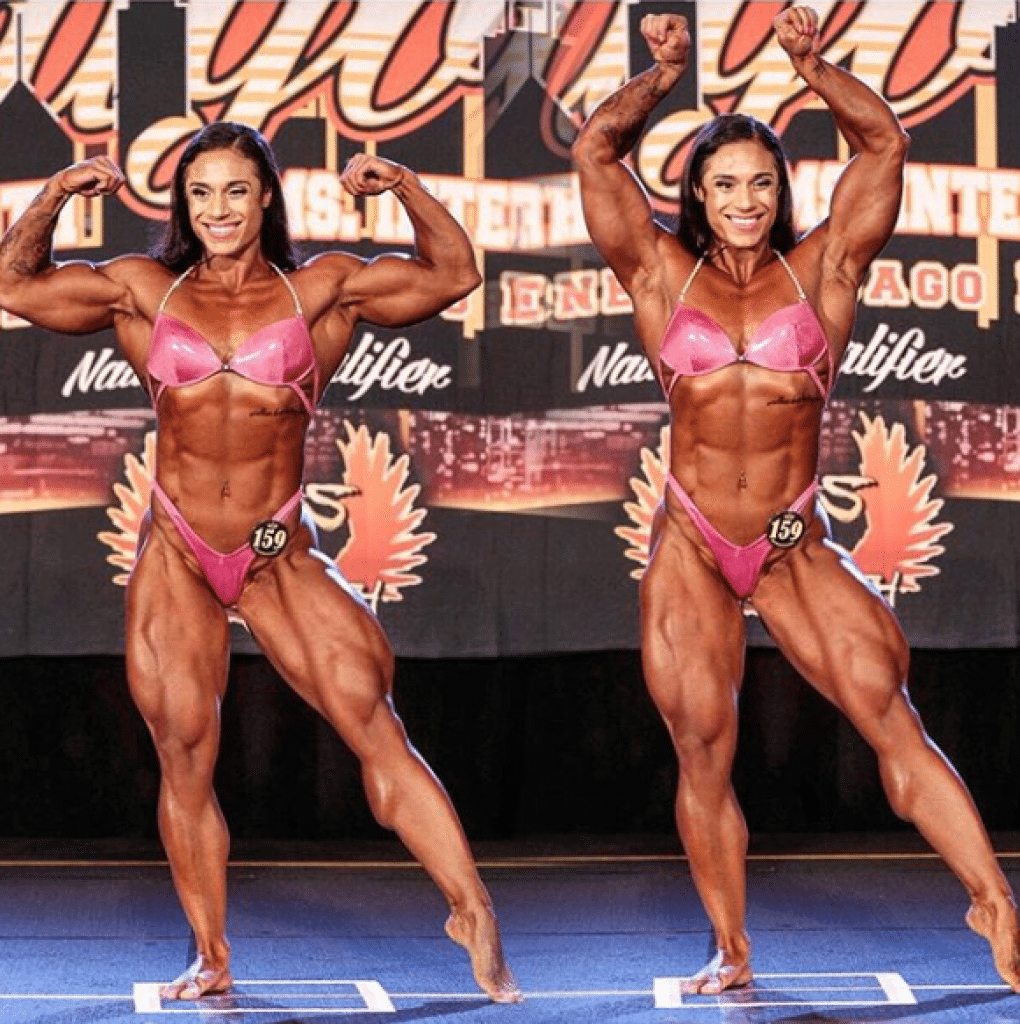 In 2018, Nicole would attempt to make a run for her pro card. She competed at the Chicago Pro, putting on a respectable performance. Despite that, she would only earn second place, resulting in her not receiving her card.

Kristina Nicole made her return at the 2019 IFBB Chicago Pro, where she earned first place. This resulted in her finally capturing that elusive Pro Card. She made a bit of a statement with her intense physique, yet very feminine appearance. She was regarded as a great addition to the IFBB Pro League roster.

After earning her Pro Card, Nicole decided to make a quick turnaround, making her pro debut just 9 weeks later. She would take the stage at the 2019 IFBB Pro Rising Phoneix Competition. This is one of the biggest competitions in all of female bodybuilding. Therefore, it came as little surprise that she only earned 16th place. She did herself no favors by jumping directly into the deep end, with little time to prepare. However, this will surely serve as a massive learning experience and a good way to get rid of the pressure of making a pro debut.

Nicole likes to employ a very active training routine. She typically does 5 days of weight training and 6 days of cardio. As a result, this leaves one day for active rest, and one day for recovery.  However, she does believe that everybody has different routines that may work best for them.

Her weekly routine typically breaks down as follows:

Nicole spends a lot of time focused on her legs and glutes. However when it comes to cardio, she tends to just run on the treadmill.

Kristina Nicole keeps a very strict diet, that she has tailored for her needs. Her experience as a personal trainer, and desires to be a dietitian give her an edge when it comes to planning her meals. Additionally, while she is extremely devoted and strict to her plans during competition prep, she has been known to cheat with a bit of sushi in the off-season.

Nicole’s carbs typically come from sources like sweet potatoes, brown rice, or quinoa. In addition to this, she also prefers to take a few supplements. Typically she will start her day off with a glass of water with Triphala, as well as Dandelion Root, Oil of oregano, and CLA.

Nicole has hardly had a chance to make a name for herself in the world of professional bodybuilding. Nevertheless, she enters the space having already garnered a following from her social media endeavors. Subsequently, it will be exciting to see how her career progresses.

Kristina Nicole is a prime example of what positivity and focus can bring a person. It is this good mindset that she attributes to her success. As her career as a pro bodybuilder continues, it will be worth watching to see how her positivity affects those around her.