The resurgence of the 2020 Ms. Olympia competition is already receiving lots of attention!

During Olympia weekend it was announced that the Ms. Olympia competition would be coming back in 2020 and people are already talking about the possibilities for the Women’s Open division. Iris Kyle was the last Ms. Olympia champion of which she won a record ten titles.

But, the very last Ms. Olympia competition was back in 2014, so fast forward six years later and we’ll have a new field of competitors. And taking one look at Russian bodybuilder Nataliya Kuznetsova; it’s not hard to see that she would fit well in the Open division.

The 28-year-old certainly has good genetics, plus plenty of size and development to be a strong contender. She’s the heaviest known female pro bodybuilder (and probably the strongest, as she was an armlifting and bench press world champion in 2014 and 2015) so standing out isn’t an issue for her.

But, that doesn’t necessarily mean she’d compete at the 2020 Ms. Olympia competition. In fact, she apparently doesn’t intend too either. So, we’re only bringing up the possibility (which is always there).

The 2020 Ms. Olympia competition will be highly anticipated and although it’s way too early to know if Kuznetsova will decide to compete. But there’s no doubt she could be a serious contender in the Women’s Open division.

As mentioned before though, Nataliya Kuznetsova said she had no plans to compete at the Ms. Olympia competition but we’ll continue to follow her progress throughout the year because you just never know what could happen in professional bodybuilding! 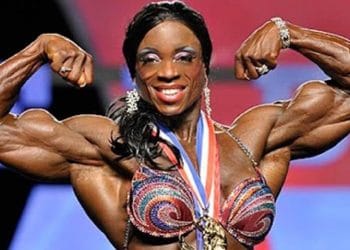 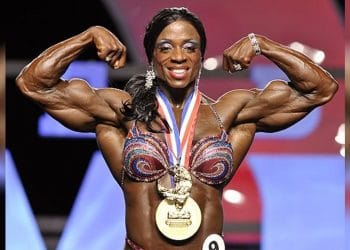 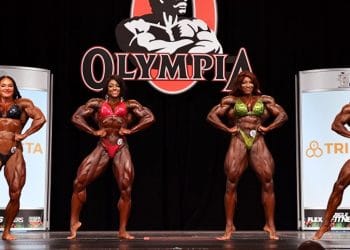 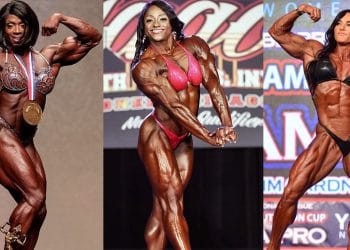 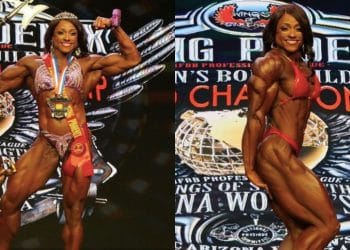 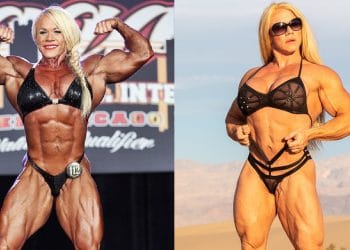