Transgender weightlifter Laurel Hubbard allowed to compete at Tokyo Olympics under current rules that will be reviewed later on. 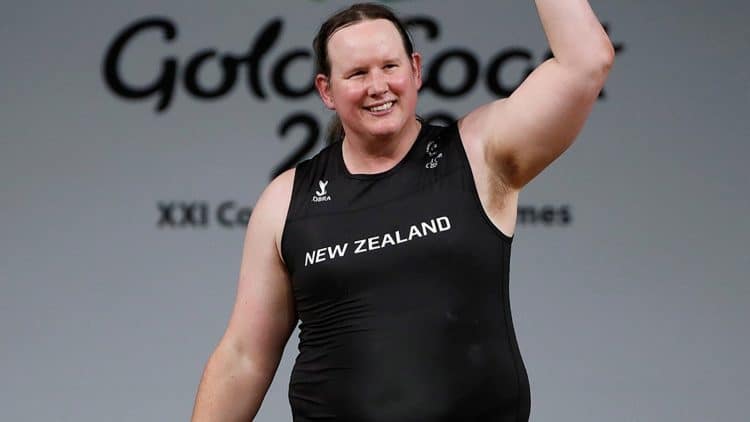 Transgender weightlifter Laurel Hubbard will be allowed to compete at the upcoming Tokyo Olympics (July 23-August 8) under current rules. The International Olympic Committee (IOC) approved New Zealand’s selection of the athlete and said they will review the rules at a future date.

This means she’ll be the first transgender competitor to participate in the Olympics Games and she was picked for the Women’s Superheavyweight 87+kg category.

Here’s what IOC President Thomas Bach had to say at a news conference, according to a CNN report.

“The rules for qualification have been established by the International Weightlifting Federation before the qualifications started”. “These rules apply, and you cannot change rules during ongoing competitions.”

But there will be some future discussion about the rules and they hope to establish guidelines.

“At the same time the IOC is in an inquiry phase with all different stakeholders … to review these rules and finally to come up with some guidelines which cannot be rules because this is a question where there is no one-size-fits-all solution”. “It differs from sport to sport.”

The decision to let the 43-year-old athlete compete won’t come without harsh criticism though as the subject has been one of much debate for a while now.

That’s because, for instance, if a man undergoes changes to develop female characteristics, it’s believed that the bones, tendons, and overall genetic makeup still gives them a biological advantage. Therefore, many are not in favor of transgender athletes competing against the gender they’ve transitioned too.

Although, one side believes the effects of the transition do not offer any physical advantages.

Several other transgender athletes have been a big topic related to their involvement in sport such as weightlifter JayCee Cooper and powerlifter/bodybuilder Janae Kroc.

It’ll be interesting to see the response to Laurel Hubbard’s participation at the 2021 Olympic Games.