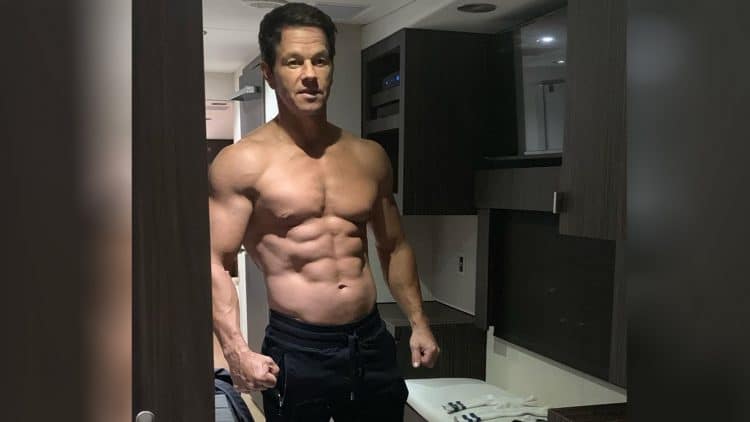 Mark Wahlberg is one of Hollywood’s biggest action stars. Clearly he has been staying in great shape, and he showed that off recently.

Wahlberg is a former rapper, turned successful Hollywood actor. He has appeared in countless big films, such as Ted and recent installments in the Transformer’s series. He has appeared in a variety of different types of movies, though he tends to lean towards action movies a lot of the time.

All that action requires Wahlberg to be in phenomenal physical condition. His Instagram is full of pictures and videos of him at the gym, trying to stay as fit and healthy as possible. In fact, in one such photo recently, Wahlberg shows off his six pack, definitely not looking like the 48 year old that he is.

Mark Wahlberg alludes to the F45 challenge in his post. This is a product of the F45 Training company, and it goes for eight weeks. It combines a meal plan with six 45 minute HIT sessions a week. This is a company that Mark bought shares of, so he has easy access to the program.

Regardless of that, Wahlberg is clearly in great shape. The program is working for him very well, and he is keeping himself in tip-top condition. Moreover, he points to the fact that age is just a number. He mentions this, as most people who are pushing 50 do not typically look like that.

Mark Wahlberg is expected to be appearing in the upcoming 2020 film The 60 Million Dollar Man. This is a remake of a film from the 70s. Additionally, it will see Mark take on the role of a part man, part robot. It seems reasonable that he is getting conditioned for this role.

What do you think of Mark Wahlberg and his recent gym picture?