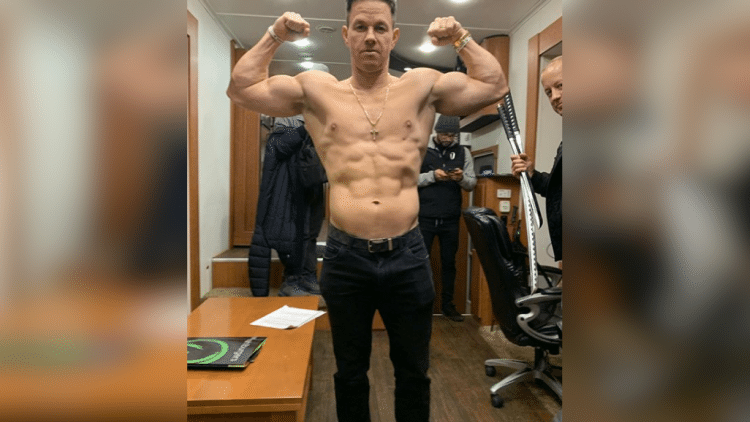 Mark Wahlberg is one of the biggest stars in Hollywood. With a recent update, he shows off his incredible physique, after some lifestyle changes.

Wahlberg has had a beyond successful career. Starting out as a rapper, before transitioning to a career in acting, he has been in some of the biggest and best films ever. Subsequently, he has been required to maintain a certain level of fitness, as a requirement for some of the big action roles he has had.

However, it seems that Wahlberg has recently made some big changes, in regards to his approach. Marky Mark revealed that he was attempting a new fitness program known as F45. The last time we had an update from him, he looked great.

Now, it has been about six months since Mark Wahlberg began this new training regimen. Subsequently, he has uploaded a new update to Instagram, to show off the changes. In addition to the changes to his training, he reveals that he has also been eating clean. As a result, he is looking ridiculously shredded.

The Performance Inspired Nutrition brand that Wahlberg refers to is a company which focuses on clean dieting. They provide supplementation that does not have any sort of synthetic or artificial ingredients. Moreover, this is designed to really help people like Mark with cleaning up their diets.

At 48 years of age, it is hard to believe that Wahlberg can look the way the he does. Nevertheless, he has stuck to a strict routine which has resulted in the massive changes you see here. This type of physique is something that basically everyone can aspire to when they reach his age.

What do you think of Mark Wahlberg and his transformation?