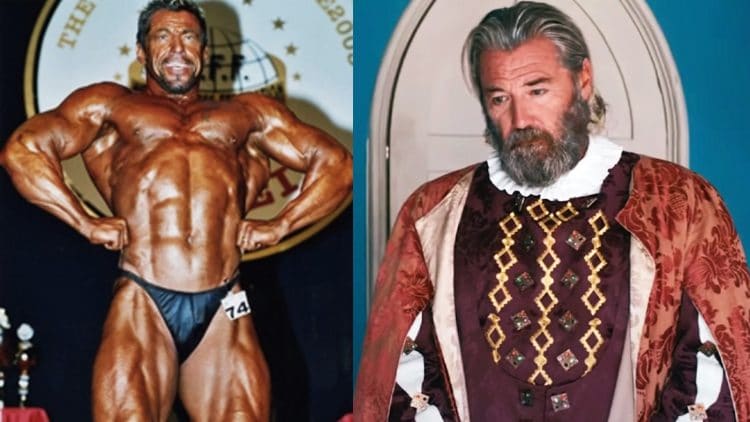 Mike Mitchell Has Passed Away

Scottish Bodybuilder and film actor Michael Donovan Mitchell passed away at 65. According to sources, he died of a heart attack while on his boat in Turkey, where he had been living with his wife Denise. Mitchell was known for roles in Mel Gibson’s Braveheart and the film Gladiator.

The bodybuilder who transitioned to an acting career started off serving in the British Armed Forced at the young age of 16. He then specialized and was a part of an Elite Special Forces unit before leaving to work in the offshore oil industry.

There he started off as a deep-sea diver before moving up the ladder to sub-sea operation manager and eventually to company owner managing director.

While in Aberdeen, Mitchell got into fitness and competed in several competitions winning 5 Masters Mr. World titles and 2 Mr. Universe titles with the World Fitness Federation. He also competed in Britain’s Strongest Man contest.

After winning his 5th World Fitness title, Mike suffered a serious setback in year 2006, as he was affected with a serious heart attack.

He earned the Grimek International Award for outstanding contribution to sport, in 2005.

Then in 2010, he was inducted into the WFF Hall of Fame and given the “Living Legend Award,” the highest honor.

In 1994, Mitchell landed his first film role in the Mel Gibson film Braveheart, due to his impressive physical appearance. This opened up more acting opportunities that helped him book roles in several other films, one of which was the 2000 film Gladiator with Russell Crowe and Joaquin Phoenix.

He also acted in the Corporate Vodafone commercial in Turkish, Uwe Boll’s Zombie Massacre, Dark Highland, and many others of which he also won awards.

It wasn’t until after defending his WFF title and suffering a heart attack in 2006, that he solely committed to acting. Mitchell since booked roles alongside big names like Bill Murray, Andrew Garfield, and Sean Bean to name a few.

Mike Mitchell was an absolute legend and we’d like to extend our most sincere condolences to his family and friends.