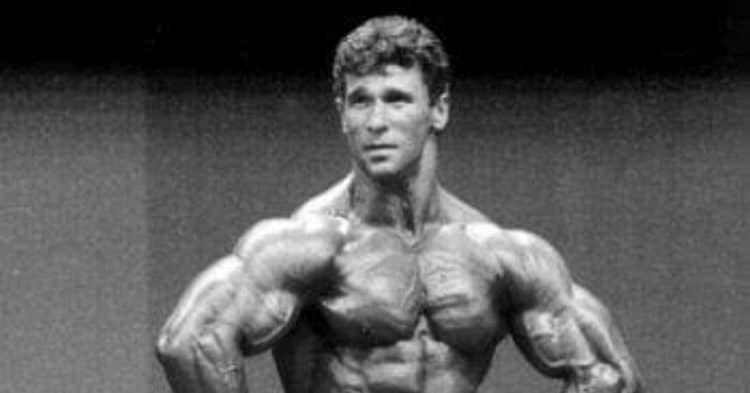 Miroslaw Daszkiewicz was a Polish bodybuilder who was very successful on the European circuits. News has broken that he has tragically lost his life, after a several year long battle with illness.

As the first Polish man to win the title of Master of the Universe, Daszkiewicz was a beloved figure in European bodybuilding. Not only that, but he also went on to the win the European Championships, as well as several IFBB amateur titles. During the 80’s and 90’s, he was one of the best athletes in the region, before he retired from competition in 1993.

News of the tragic passing of Miroslaw Daszkiewicz comes to us in an announcement from the gym he owned, Arena Zagan. They revealed that he had finally succumbed to a disease he had been battling with for many years. It is clear how big of an impact he had on the community, just judging by their words about the fallen bodybuilder.

The legend of bodybuilding, sport enthusiast, a man who ran a well-known gym in Zagań for many years.

Condolences to Miroslaw’s loved ones. Rest in peace master”

This is certainly heartbreaking news to hear for the bodybuilding world. Considering the fact that Miroslaw was just 60 years old at the time of his passing, it is hard to not feel as if he is gone from this world too soon. Nevertheless, his impact will surely be felt on the sport for years to come, especially in the Polish region.

FitnessVolt would like to send their most sincere condolences to the friends and family of Miroslaw Daszkiewicz.

Kai Greene Shares His Most Intense Arm Workout Ever!