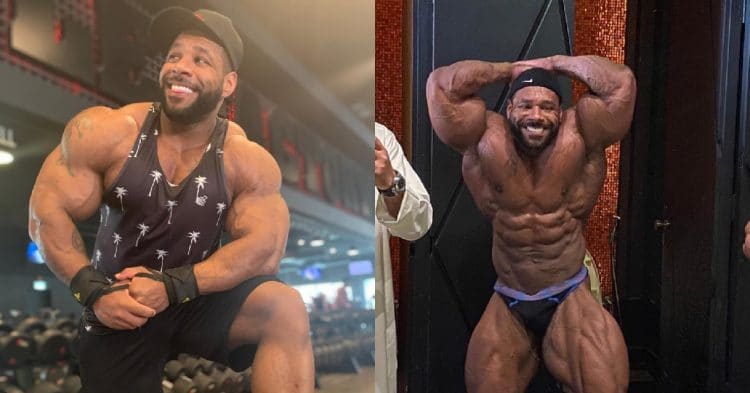 De Asha was expected to be a forced to be reckoned with, headed into the big contest in Columbus. Unfortunately the same concerns that caused fans to be unable to attend the Arnold Sports Festival, hit Nathan hard too. Due to fear of the coronavirus, he was unable to secure his passport to fly to the United States.

De Asha immediately promised to make it up to his fans, in his next competition. That event would come sooner rather than later too, as he revealed that he would be participating in the Arnold Classic Australia in a few weeks time. Provided the event continues as planned, this will allow Nathan to compete, without having to worry about the travel ban.

He provided an update on his physique to his Ideas. Judging by the way things look here, it is hard to feel like Nathan De Asha would have put up a strong fight in Ohio.

De Asha is really looking unbeatable leading up to this massive show. On the other hand, he will be sharing the stage with some other elite bodybuilders. Regardless, he seems to be up for the challenge.

Although not every athlete has confirmed they are competing, this is the full list of invited individuals.

The 2020 Arnold Classic Australia goes down on March  21, and is shaping up to be a good contest. Stay tuned to FitnessVolt for more information as the list of invites turns into a list of confirmed competitors.

How To Stretch Biceps For Maximum Development and Function