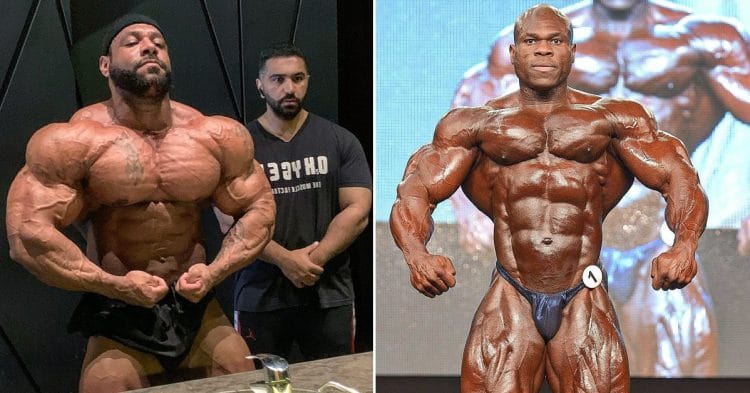 De Asha was expected to attend the Arnold Classic, alongside many other competitors. Then it was revealed that serious changes were being made to the contest, as well as the rest of the Arnold Sports Festival, because of concerns of a coronavirus outbreak. However it seems that this worldwide concern is affecting Nathan in a different way.

According to some comments De Asha made to one of his Instagram posts, he will not be able to attend the Arnold Classic this weekend. He explains that there are issues getting his passport due to the coronavirus. Nevertheless he says he intends to compete at the Arnold Australia, which is expected to continue as planned. Judging by how he looks in the original post, he is surely going to be ready for that competition. 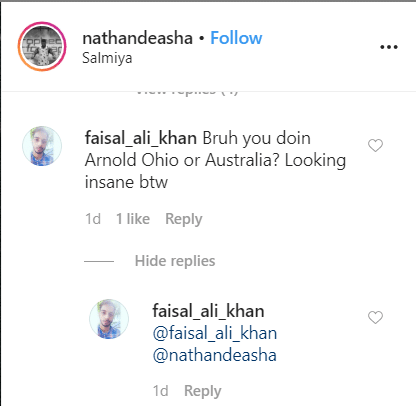 Nathan De Asha is not the only one forced out of the competition.

Lionel Beyeke took to Instagram as well, to inform fans on the fact that he, too is out of the Arnold Classic. He was a bit more vague on the reasoning. Nevertheless he was clearly devastated.

“I want to apologize to you🙏🏾🙏🏾 friends and fans. my absence from this competition is really not my will. it is really with a heavy heart that I announce my ABSENCE to the Arnold classic Columbus 2020. apparently there someone in high places decided to harm me untilend. some people have the right to move and others do not. I cannot give more details. but I know one thing that only the will of God will accomplish in my life. no one has the right to prevent a man frombe able to do their job or their trade. once again my heart is in pain of not being able to go on stage at the Arnold classic Columbus 2020. all my efforts and my sacrifices once again in the water. but thank God in allcircumstances and trust him. 🙏🏾🙏🏾”

This is clearly a blow to a competition that was already facing struggles. At least we know the next time Nathan De Asha will compete. Hopefully whatever is keeping Lionel Beyeke out will not keep him gone for long.