Patrick Day sadly succumbed to his injuries after a horrific knockout loss in DAZN undercard fight. 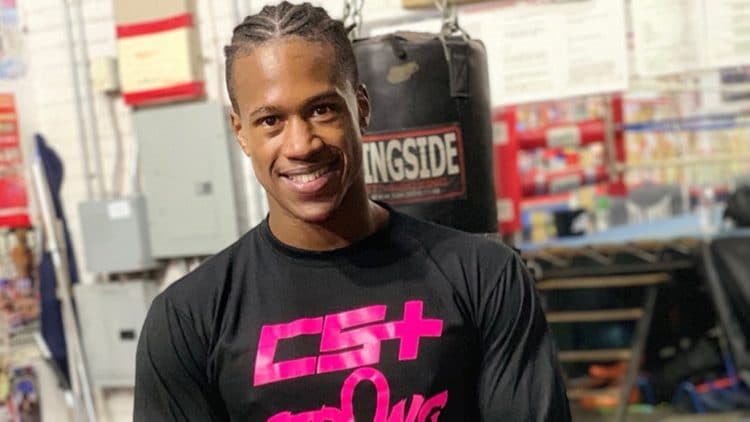 Very sad news in the boxing community after former Junior Middleweight Patrick Day died just days after his knockout loss against Charles Conwell in the 10th round in DAZN’s undercard fight (Oleksander Usyk-Chazz Witherspoon) at the Wintrust Arena in Chicago, Illinois on October 12.

Patrick Day, 27, was knocked down several times in the match before Charles Conwell, 21, hit him with an overhand right followed by the ferocious knockout left hook which sent Day to the canvas where he was carried out on a stretcher.

Well, he experienced multiple seizures before arriving at Northwestern Memorial Hospital where he underwent emergency surgery and was placed in a coma. (h/t MiddleEasy.com)

And unfortunately, Patrick Day succumbed to his injuries and DAZN posted a comment on Twitter paying their respects…

“DAZN is incredibly saddened to learn about the passing of Patrick Day. Our heartfelt thoughts are with his family and friends during this difficult time.”

DAZN is incredibly saddened to learn about the passing of Patrick Day. Our heartfelt thoughts are with his family and friends during this difficult time.

But even more, touching is the heartfelt letter which his then opponent Charles Conwell wrote on Instagram to honor Patrick Day…

“This is my last time speaking on the situation because of this being a sensitive topic not only for his family and friends but for myself and the sport of boxing.
Dear Patrick Day,

I prayed for you so many times and shedded so many tears because I couldn’t even imagine how my family and friends would feel.”

“I see you everywhere I go and all I hear is wonderful things about you. I thought about quitting boxing but I know that’s not what you would want.

I know that you were a fighter at heart so I decided not to but to fight and win a world title because that’s what you wanted and that’s what I want so I’ll use you as motivation every day and make sure I always leave it all in the ring every time. #ChampPatrickDay. With Compassion, Charles Conwell.”

Patrick Day was a 2012 Golden Gloves winner and Olympic alternate who held a Professional record of 17-4-1. And he’ll be missed greatly by family, friends, and the boxing community.

We’d like to extend our deepest and most sincere condolences to the family and friends of Patrick Day. 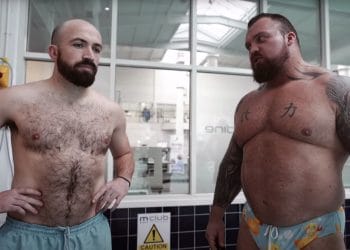 Strongman Eddie Hall has undergone massive body transformation since transitioning to boxing. Hall is on a collision course with archrival... 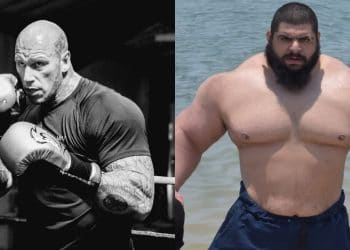 It was recently revealed that the Scariest Man on the Planet, Martyn Ford, would be taking on the Iranian Hulk,... 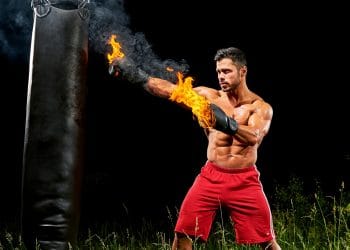 Oh, so your love for anime has brought you to this article? Rest assured, you are not alone. A quick... 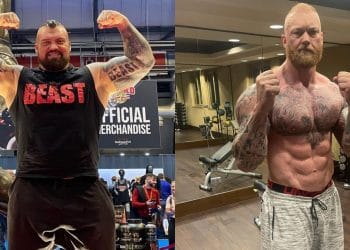 Eddie Hall has heard the challenge from Hafthor Bjornsson, for the loser of their boxing match to get a tattoo.... 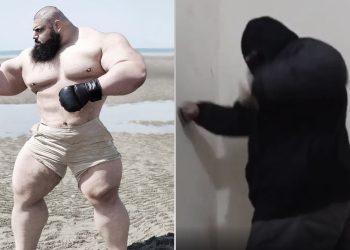 Recently, crossover boxing matches have created a niche in the sports entertainment industry. Fights like Hafthor Bjornsson vs Eddie Hall...