Miami is going to be epic!

The 2020 CrossFit season is underway with the Mayhem Classic sanctional currently in progress (Jan 10-12) but it was recently announced that Patrick Vellner, Noah Ohlsen, and Ben Smith will be participating in Wodapalooza which is one of the many sanctional events, and it’ll take place in Miami on February 20-23.

What makes this news especially exciting is the fact that you have one former CrossFit Games Champion (2015) in Ben Smith, the 2019 runner-up Noah Ohlsen (2019 runner-up) and Patrick Vellner (2018 runner-up). So, there will be no shortage of elite talent come February and we can only imagine what the atmosphere will be like.

Now, all three athletes have already qualified for the CrossFit Games which will take place in Madison, Wisconsin later this year thanks to their Open performances. But it’ll still be a battle of epic proportions with Vellner (2020 Open champion) returning in an effort to claim a Wadapalooza victory for a second year straight.

Noah Ohlsen earned a 6th place finish in the Open punching his way to the Games, while the 2015 CrossFit Games champion Ben Smith finished 28th in the Open and he’s bouncing back from an injury but has, of course, qualified for the Games by earning a Top 20 spot.

2020 is going to be a very exciting year for CrossFit competition and we’ll be sure to keep you updated along the way. 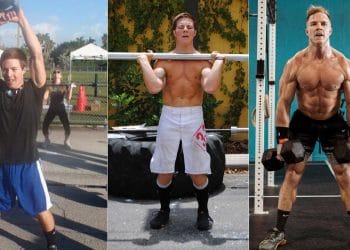 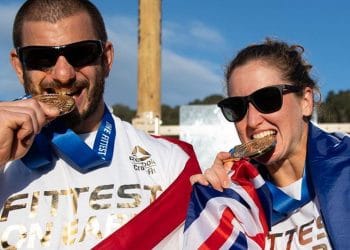 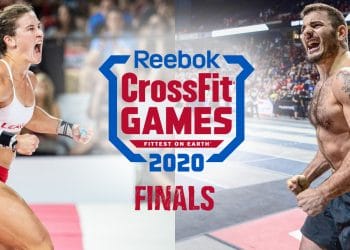 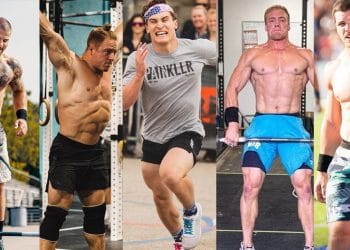 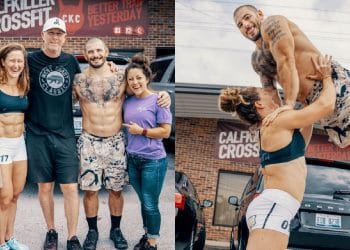