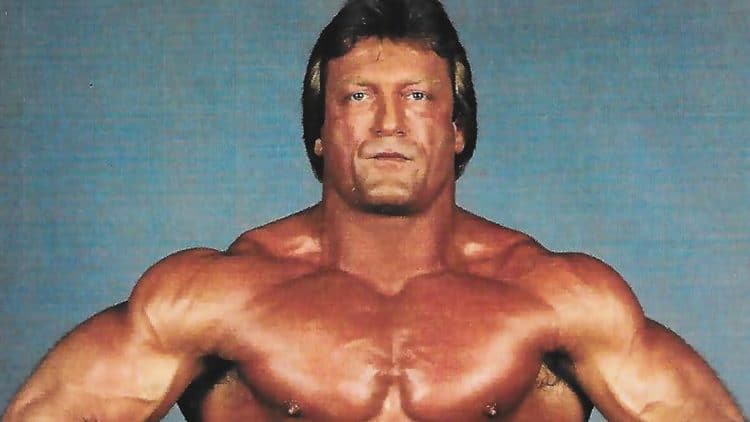 The pro wrestling world is in a state of mourning at the moment, as Paul Orndorff has passed away. “Mr. Wonderful,” as he was affectionately known, was 71 at the time of his passing.

A legend in the professional wrestling scene, Orndorff was a WWE Hall of Famer, with stints in the WWF and WCW on his extensive resume. During his time in the business, he was one of the biggest stars, having shared the ring with the likes of Hulk Hogan, Jake “The Snake” Roberts, Mr. T, and more.

Unfortunately news of his passing broke with an Instagram post from his son, Phil. Here his son shared some kind words about him, while revealing that a donation page had been started to help cover the costs of his funeral.

“It is with great sadness that I announce the passing of my father, Paul Parlette Orndorff Jr. . He is better known as “Mr. #1derful” Paul Orndorff. Most of you will remember him for his physique. Many will remember his intensity. But if I could only get you to understand and see his heart,” Travis wrote.

“He will always be Pop, Paw Paw, and Daddy at home. And as much as many of you hated him as a wrestler, he absolutely loved you for it. He was an amazing father that showed me more love than I ever deserved. I love you Daddy.”

During his time in pro wrestling, Paul Orndorff competed in the WWE but started in the WWF. After a brief retirement, he returned to the ring to compete in the WCW and multiple other smaller promotions.

During his time competing, he challenged for the WCW World Tag Team Championship among other things. Being inducted into the WWE Hall of Fame in 2006 was just evidence of how beloved he was within the community.

Just got slammed with the Paul Orndorff news,RIP my brother,love you and thank you for always making me fight for everything in our matches,heaven just got even more Wonderful,love U4LifeHH

However things were not always just positive with Orndorff and his time in wrestling. After lingering injuries resulted in his retirement in 2000, he developed dementia, which is believed to have been caused by CTE sustained from his career in the ring.

Additionally, he would be a part of a class action lawsuit filed against the WWE, to seek retribution for what was perceived as longterm neurological damaged suffered. Ultimately that case was dismissed in 2018, with failed appeals being filed as recent as 2020.

That being said, there is no denying that Paul Orndorff was a beloved wrestler who will surely be missed. As such, Fitness Volt would like to extend our deepest condolences to his friends, fans, and family.

The average person weighing 180 pounds burns 515 calories per hour wrestling, the total calories burned depends on the your...