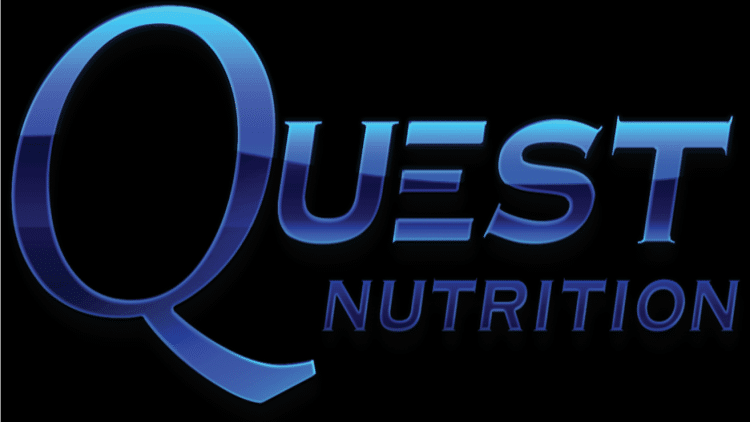 Quest Nutrition is one of the most successful manufacturers of protein powder in the United States. In a massive deal, they have been acquired by one of the biggest companies in the business.

Quest was ranked as one of the fastest growing companies in the U.S. They also managed to grow in a massive way over their first three years of business, gaining a revenue of $86.2 million. Subsequently, their protein bars are popular among young athletes, and is sold on the shelves of big name stores like GNC, Walmart, and Target.

In a massive announcement, it was revealed that Quest Nutrition is going to be sold to Simply Good Food Co. for a massive sum. This is the company that makes the known and well-established Atkins bars, which has been popular among the previous generation of athletes for years. This company will be buying Quest for a whopping $1 billion.

This is a gigantic deal in the nutrition world.

Quest was originally started by software gurus Tom Bilyeu, Ron Penna, and Mike Osborn, in 2010. They initially used the recipe that Penna’s wifeShanon Pennacrafted for protein bars. Nevertheless, they ventured into other nutritious foods like high-protein chips, and pizzas. Furthermore, in 2016, Bilyeu would step down as CEO, with Dave Ritterbusch replacing him.

This is just a recent development in a string of acquisitions of nutrition bar companies. It would appear that this is a hot trend, currently. Nonetheless, Quest managed to be sold at a high price tag, but some people even had it valued at a higher price. All things considered, those involved will have had a big return on their investment.

The leadership of Quest Nutrition have yet to make a statement on this massive deal. It is a very big step for the Simply Good Food Co. to have acquired this company. This is giving them a way to appeal to a different demographic. All in all, time will tell how the products change in the future.

Kai Greene Out of 2019 Olympia, Starring In Indian Movie

Walnuts vs pecans — is one better than the other, or are they the same? If you can’t tell the...

Code Red Diet is designed by celebrity nutritionist and former boxer Cristy Nickel. It is targeted at people who want to lose...