Check out Sylvester Stallone's battle against the cartel in Rambo: 'Last Blood'! 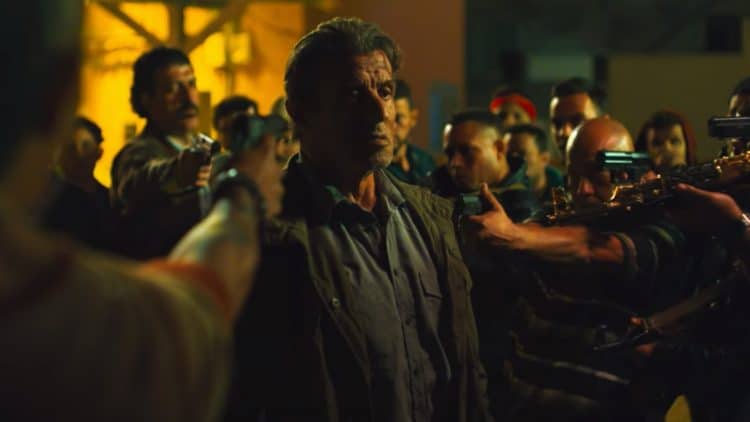 ‘Rambo: last Blood’ will be the fifth installment of the franchise and Sylvester Stallone will be portraying his usual gun-wielding character against a drug cartel in Mexico. Adrien Grunberg (Narcos and Narcos, Jack Reacher) will be directing and the film is scheduled to be released September 20, 2019.

A preview of the film played at the Cannes festival in May but what most don’t know is that this installment was in talks since 2008, which depended on the success of the fourth film. But, a decade later and we get to finally see the sequel.

Check out the trailer…

Sergio Peris-Mencheta will play the antagonist in the film while Paz Vega will be teaming up with Rambo to save her half-sister (Yvette Monreal) who was kidnapped by the Mexican drug cartel.

The film has been much anticipated and we hope it lives up to name (As it should) when it comes out on September 20th!