The famous Strongman talks openly about his usage of performance enhancers 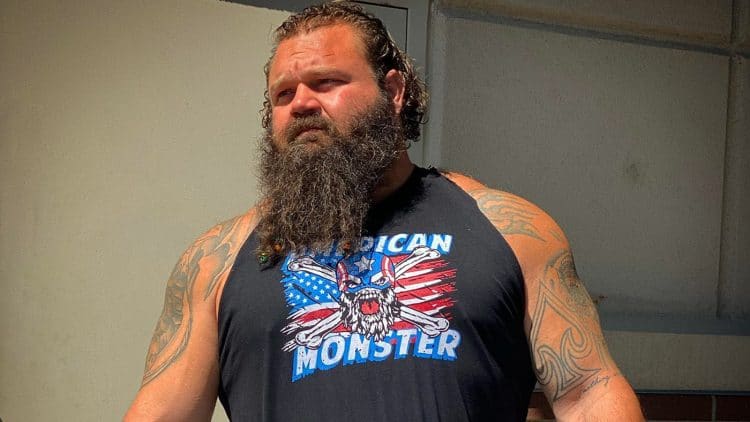 Steroid consumption in high-level strength sports has often been a very “taboo” subject. Even though the number of prominent individuals willing to openly talk about taking something “extra” to up their strength game is increasing, steroids are still a very touchy-feely subject.

Despite steroids being an “open secret” in the Strongman community, not many athletes raise their voices publicly about this subject. A few years back, ESPN published a 2017 interview with Thor Bjornson where he briefly mentioned, in passing, that he at some point in his career did seek a competitive edge with the usage of anabolics. This was the mainstream audience’s first introduction to this subject in the sport of Strongman. Hafthor didn’t want to get into the specifics and the topic quickly changed to something else.

Now fast forward a few years later and we have a high-level Strongman and WSM competitor Robert Oberst openly talking about steroids. Now let’s break down what “The American Monster” had to say about this subject. 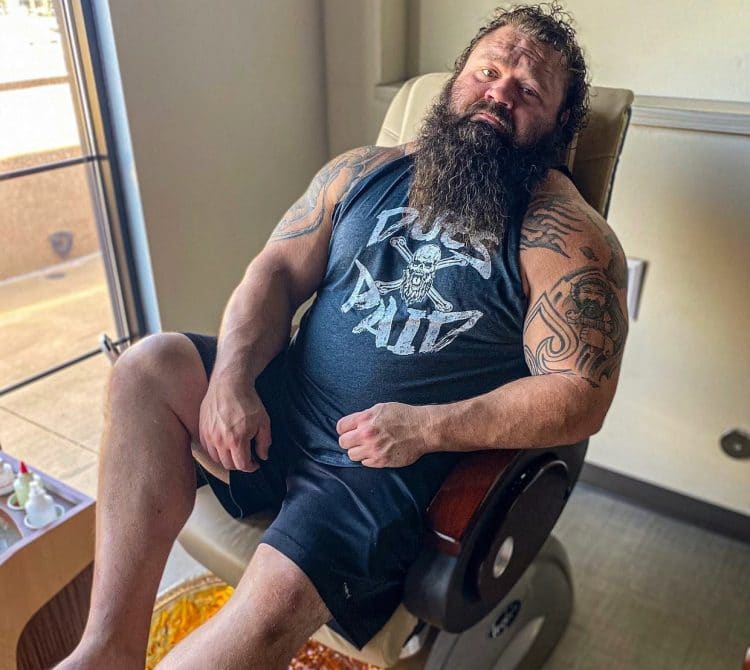 One of the first things Robert says is that he really doesn’t like to use the word “steroids”. He then goes further in explaining that for a more accurate description of his substance usage he will be using the words “hormone” and more specifically “testosterone“.

He also teased future videos that will probably cover the “crazy side of things”. I am guessing that he is referring to the “hardcore” stuff like “Tren” or “D-bol“, but again, this is just me speculating. We will just have to follow Robert Oberst’s youtube channel and wait patiently for him to make a video talking about the juicy stuff.

Robert gave good context to the reasoning of taking extra hormones (specifically testosterone) into your body as an athlete. He says the following;

“…when you get past that (physical prime), it’s noticeable for sure.  So, from a professional athlete’s standpoint, it’s one of those things you can’t let dip. You can’t just let your body start to shut down and expect to get the same results out of it. “

Which kinda sets up the rest of the video perfectly. Robert Oberst is 37 years old and is competing at the highest level in his sport. He is currently nursing some shoulder injuries and injuries suck. However, in his case it sucks even more since he is known for his overhead pressing abilities. Actually, that is a massive understatement since he used to hold the American log lift record at 211 kg.

So what does an injured athlete that’s still willing and capable of putting the work in the gym and competing against the best in his field do when his body starts shutting down due to aging and lower testosterone production? Well, thanks to the wonders of modern-day science there’s an easy and perfectly legal fix-testosterone replacement therapy. You schedule an appointment at your doctor’s office, get your blood work done and see where your hormone (testosterone and estrogen) levels are. Then, if your testosterone levels are low, you can get your doctor to write(or recommend)you a replacement therapy program.

I imagine that the details of this process differ from state to state(US citizens) and from country to country (none-US citizens) but the general idea is the same. You see a doctor, get a complete blood work panel done, talk to your doctor or a medical professional about your current state, and if needed-do something about it legally. Robert Oberst did just that, he saw a medical professional, did a complete blood work panel done, and got the professional’s nod of approval to do something about his lower testosterone levels.

Now, i know that this is a bit underwhelming read for the people who wanted to read a two-paragraph article saying “yeah, this huge-ass dude shoves cow hormone needles in his neck and drinks raw HGH”  and I’ll agree that what Robert Oberst said and what I wrote isn’t as sexy as that but it’s the truth. It is also the first video of an upcoming series of videos covering the topic of hormones, testosterone, and other anabolics. Also, remember that he did say that he is happy to talk about  the “crazy side of things” in a future video.