It appears Sadik Hadzovic intends to return to competition at the New York Pro in May 2022. 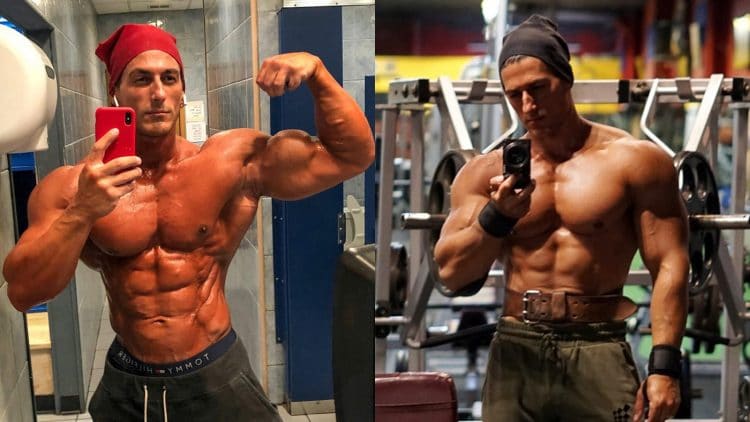 Long-time Men’s Physique and Classic Physique competitor Sadik Hadzovic looks to be eying a return date in May of 2022. Recently, the popular bodybuilder took to social media to show off a blistering tricep workout after expressing his intention to compete at the 2022 New York Pro.

It’s no mystery that high-performance athletes often take sabbaticals to refuel or recharge themselves for the future. At times when bodybuilders push beyond their limits, sometimes more harm than good can come as a result. After taking some time away from the sport, it appears that Sadik Hadzovic is back and intends to return with a bang next year.

The bodybuilding star revealed on his Instagram stories that his intentions are to compete next year at the New York Pro. While the message was cryptic in its simplicity, it certainly gave fans a direction as to where Sadik Hadzovic is heading with his bodybuilding career. 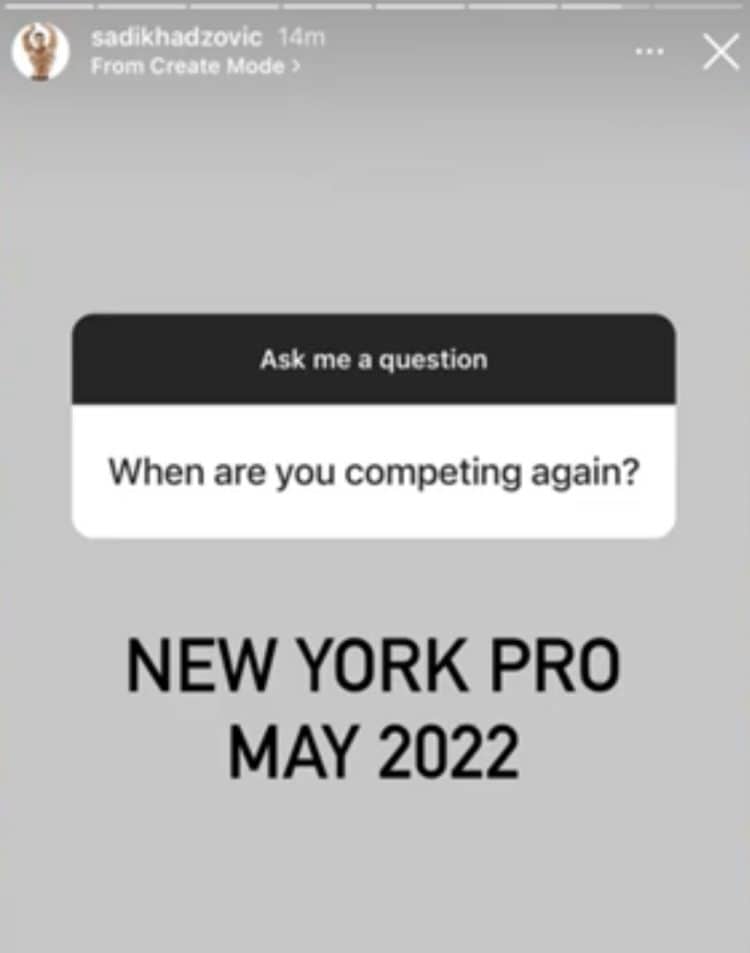 After getting fans excited about his eventual return, Hadzovic got busy in the training room with an insanely taxing tricep workout. Hadzovic shared his training video Tuesday on social media.

“You don’t see a lot of guys at the gym working their triceps the same way they blast their biceps! But did you know you can grow your arms a lot faster by training each tricep head individually. By doing this you minimize the risk of over-developing one head at the cost of stunting growth in another.

That’s why you need a tricep busting workout like the one posted above  that focuses on every section of your arms equally. There are also tons of different tricep exercises depending on what you want to focus on, with what exercise, and which hand position you use!” Sadik Hadzovic posted.

While Hadzovic has hinted at his return for some time, it looks like 2022 will be the year he gets back to competing. The comprehensive approach he is taking inside of the gym will certainly pay dividends when he makes it to the stage in the coming months.

In 2019, Sadik Hadzovic secured 6th place at the Arnold Men’s Physique. While he still has room for improvement, the bodybuilder has increasingly gotten more comfortable on stage.

With intentions of making a triumphant return to competition at the New York Pro 2022, Hadzovic’s training sessions look to be heating up.

The 15 Best Glute Isolation Exercises for a Stronger, Shapelier Butt