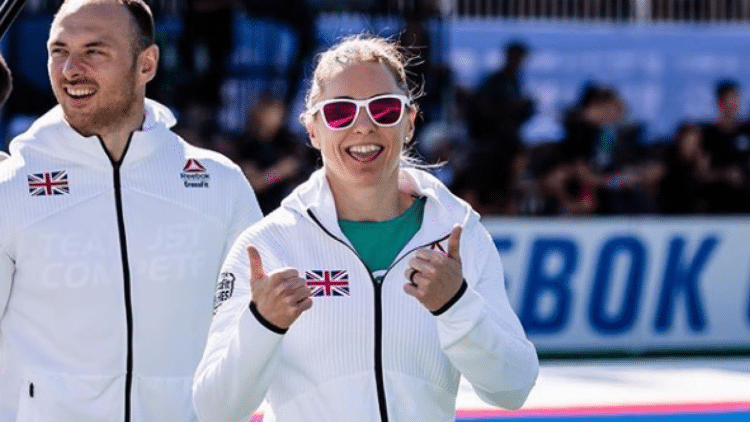 As several athletes are starting to discover, this season’s CrossFit Open has started off quite challenging. This became most evident, as many athletes suffered penalties in the 20.1.

The 2020 CrossFit Open began with the 20.1, right around two weeks ago. Right from the start, many athletes were struggling to complete the exercise. Annie Thorisdottir was among the big names notably having to push themselves to accomplish a good score.

On the other hand, not every athlete was so successful with the 20.1. Notably, Brooke Wells and Katrin Davidsdottir took three tries to get a good score. This was the workout from the first week.

Ten Rounds For Time Of:

This was a tough workout to start, for sure. As a result, some people missed the mark, and got penalized. Following the submission deadline, the videos were reviewed, and penalties allocated. There were some pretty harsh knocks, with the following seven athletes receiving major penalties at the 20.1.

Furthermore, several other athletes got minor penalties for false starts.

These are some pretty heavy penalties from the 20.1. As a result, the leaderboards were updated, with the new scores. Check them out:

The 20.2 wrapped up earlier this week, and scores will be again updated soon. Moreover, the 20.3 will begin tonight, with what is surely going to be another tough workout. It will be interesting to see if there will be as many penalties as the 20.1.

Kai Greene Looking To Give Plant-Based Diet A Try