You've seen them in movies, but you never knew how strong they are

Female Celebrities That Got Jacked

Today we talk about famous actresses, who may not look like they lift, but they sure as hell do. So without further ado, let’s all celebrate some female muscle and see who these famous ladies are.

Even though she was known as a skinny model from the Fast and Furious movies, Gal was a badass in IRL. She completed the mandatory service in the Israel Defense Forces, even before she ever graced the silver screen. However, her skinny frame wasn’t enough for the physical depiction of Diana of Themyscira aka Wonder Woman.

Gal had 6 months to prepare for her role in Batman v Superman and it was not an easy task. At first, she couldn’t do a single unassisted pull-up or lift any kind of heavy-ish weight.

By the time her personal coach, Mark Twight, was done with her she was banging out solo sets of pull-ups and heavy barbell compound movements and she gained 17 pounds of muscle. Not bad for a supermodel, right? 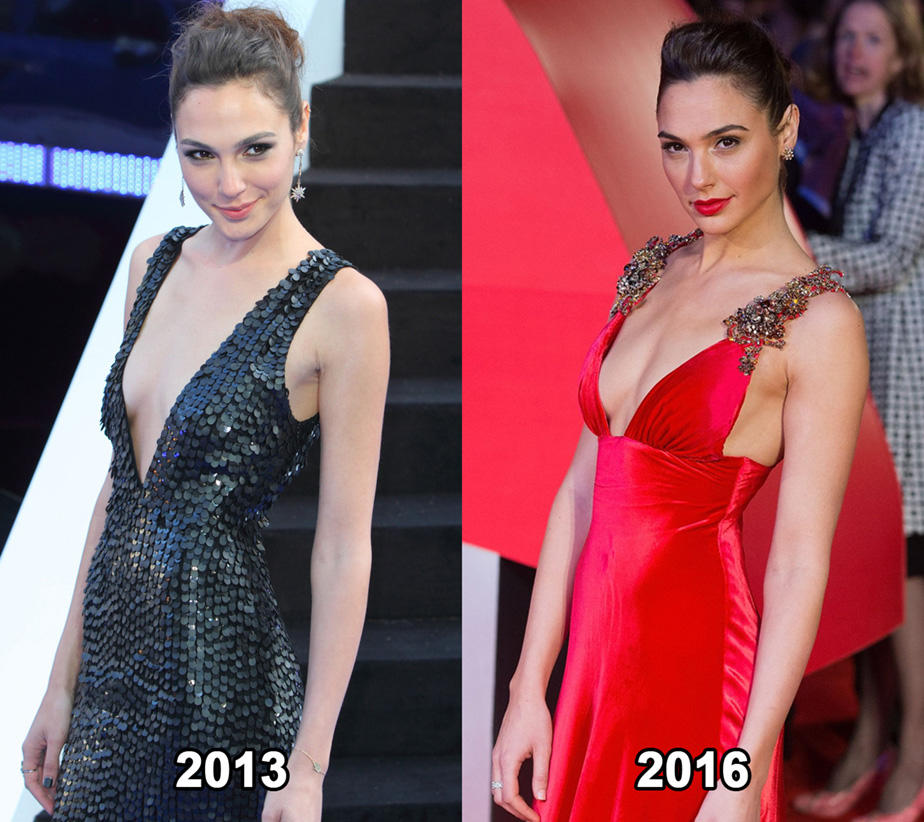 Jessica is one of the most jacked looking actresses of all time. She doesn’t just workout for a role, she works out to kick ass in real life. Elitedaily.com quotes Biel’s shape.com article in which she says that she “keeps her toned figure by doing a mixture of cardio, circuit strength training, and plyometrics”.

Biel is a true fitness freak and if you ever saw any of her movies this doesn’t really come as an earth-shattering revelation to you.

Vikander has a very tiny frame and doesn’t exactly pack any muscles on first sight. So when it was announced that she would be the next live-action Lara Croft in a Tomb Raider reboot, it meant only one thing. Packing on size for the role.

She ate three meals with up too 40 grams of protein(per meal) and up to 3 large high protein snacks. Her training routine was a standard strength-based workout consisting of squats, front squats, deadlifts, pull-ups and push-ups among other exercises. Alicia gained 12 pounds of mostly muscle to become the iconic Lara Croft.

In 2014, Emily Blunt got cast for the role in the Tom Cruise sci-fi blockbuster “Edge of Tomorrow” as Sergeant Rita Vrataski. The role required for Emily to pack on some size both figuratively and literally. You see the role requested her to wear an armored exoskeleton for much of filming of the movie.

Emily hired a personal trainer for the Hollywood stars, Jason Walsh.  Walsh started preparing Emily first with a 10 lbs vest which increasingly went up as Blunt’s training went along.

Video: Neil Hill Responds To William Bonac: ‘Our Relationship Is Over!’

My Kelly Osbourne knowledge is very limited and severely outdated. I know her best from "The Osbournes" reality tv show...

Well, well, well....if it isn't the unwanted stepchild of the fitness industry, Planet Fitness. The popular, but controversial, chain of...