This was an interesting finding on the correlation between the drive for muscularity and frustrated basic physiological needs in male bodybuilders. 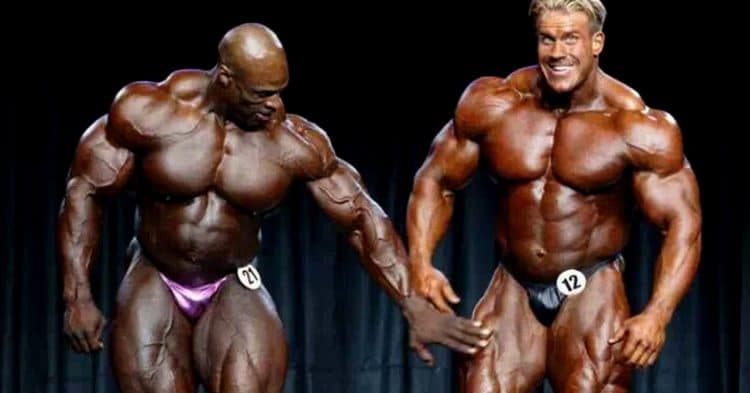 Obsession over one’s appearance is a very common and real problem that many people experience on a daily basis. Whether it’s unflattering skin, height, facial features, and/or overall body image in general, this preoccupation can really do a number on one’s mental health. It doesn’t just affect teens going through changes though, it can occur in anyone at almost any age.

Why this unhealthy obsession over how we look? For many, society, personal experiences, and peers have a massive influence on the mind. Consequently, someone may have thoughts of not being good enough, or they may feel the need to compensate in some way to try and meet a certain expectation according to what they believe to be an ideal reality.

Well, one recent study actually gave some insight into this issue as it relates to male bodybuilders who suffer from body dysmorphia due to frustrated basic physiological needs. In this case, the association between bodybuilders and body dysmorphia can be summed up as thinking that one is not big or muscular enough, also referred to as bigorexia. The person will notice things about him/herself that most people probably never would and that they usually cannot change.

The study involved 245 men an average of 22 years old who engaged in bodybuilding training. The aim of the study was to

“investigate the mechanism of the drive for muscularity on the relations between frustrated basic needs and diverse indicators of muscle dysmorphia”. 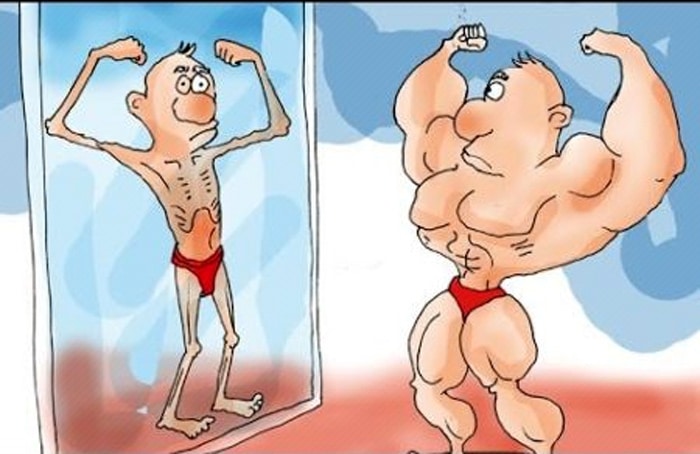 Participants were required to complete a questionnaire that determined their muscularity-oriented attitudes, workout behaviors, supplement use, and eating behaviors. In addition, each individual’s experience with bodybuilding dependence, muscle checking, muscle dissatisfaction, injury, and substance use were determined.

Finally, they had to rate their satisfaction and frustration with the three basic needs of autonomy, competence, and relatedness.

Based on the factors of frustration needs, their scores indirectly correlated with dysmorphia symptoms such as muscle checking, muscle dissatisfaction, injury, etc. This ultimately indicated an association with body dysmorphia through the drive for muscularity. Relatedness or connectedness to others were obviously very strong predictors of body dysmorphia because of the frustrated need to overcompensate.

This would be considered a pathological condition especially in severe cases where extrinsic motivators result in obsessive behaviors and thoughts about one’s body. Consequently, this can be very mentally damaging due to the highs and lows that are inevitable when aiming to attain an “ideal” physique.

The researchers noted that the lows can be extremely disappointing while the highs only fuel the individual to continue the obsessive behavior (body dysmorphia).

The study concluded, however, that bodybuilding is not unhealthy, of course, but rather the motivation factors are the concern here. Having goals and the desire to achieve them is a good thing. But when it takes over someone’s life to the point where it affects their mental, then you could consider this to be a problem.

This applies to many things in life though and not just where it relates to physical appearance (e.g. money, cars, relationships, fame, etc).

It’s also important to note that the study had a few limitations as the design was a cross-sectional without the ability to conclude causality (cause and effect). In addition, more studies need to be done on this same subject for males who engage in other sports activities.

This was an insightful study but in all honesty, it’s not hard to believe and there’s really no debate about whether there is a relationship between frustrated basic needs and the drive for muscularity.

Weighted Carries for Strength and Size