Tavi Castro Looks Bricked Up Ahead Of Competition 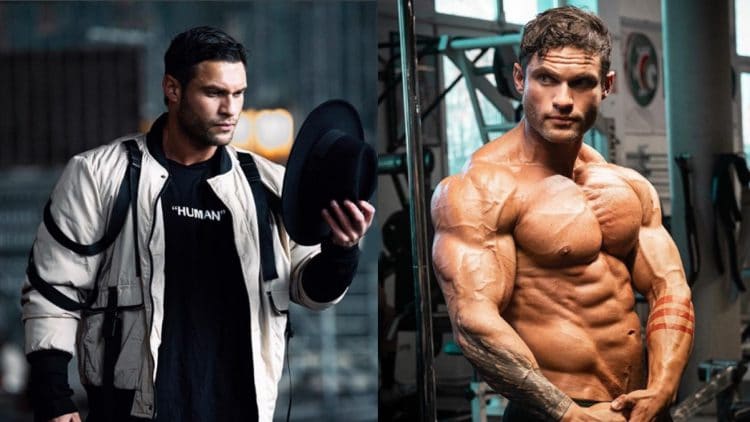 Tavi Castro is just a few days out from his next competition. Ahead of the event, he shared a preview of his physique, and he is looking very impressive.

Castro is a bodybuilder and entrepreneur, born in Mexico, but hailing from Canada. He is a Musclemania champion, and has one of the best physiques in all of bodybuilding. Moreover, he has even started his own successful online coaching and clothing brand, the Body Engineers.

Although he was recently under some stress regarding his company, Castro is determined to make a return to competition. He will be taking the stage at the upcoming NPC Festival in Poland, in a few days time. His goal is to be able to earn an invitation to the 2020 Mr. Olympia contest, and this is his first stop.

Ahead of the contest, Tavi Castro has been posting some updates to his Instagram. His most recent update shows his physique a week out from the contest. To say that he is looking jacked, would be a bit of an understatement.

“1 WEEK TILL WAR ✖️➕✖️Round 1 on the road to the mr.Olympia starts in exactly 1 week. It’s show time…. the most grueling contest prep You can imagine.. training 6 hours a day while fighting a court battle, being a father and man to my girls, spiritually blocking out hate and drama from those who want you to drag them along your progress… I believe everything happens for a reason … and if this is the way it was meant to be ..then contest preps are only going to get easier this year. The engineer is back.. and this time I’ve got my classic dad @berrydemey watching over me … it’s time team…let’s go 🔥 💪🏼”

Here he is, three days from the contest:

“3 days until showtime… here I am 91kg flat, depleted, dehydrated, unpumped and really pushing the limit to make the 89kg weight limit for my height in a few days. After these shows I’ll be able to weigh in at 94kg so I will be able to use the full potential of my physique and not have to drop muscle… but for now can’t wait to show you all what this looks like after smashing the sugar and salt 😈.”

It really seems that Tavi Castro has been putting in the work to show up and be successful at the NPC Festival. Whether or not he will be successful in earning a chance at Mr. Olympia is yet to be seen. but he is definitely on the right path.